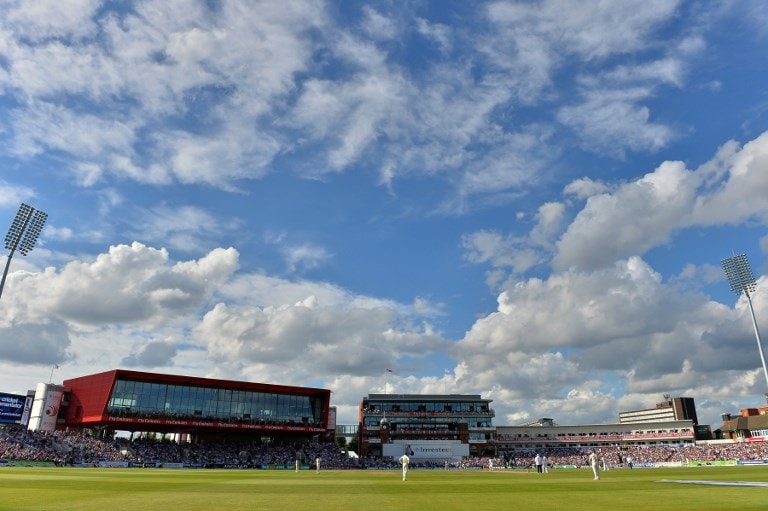 Old Trafford, also known as Emirates Old Trafford, home to the Lancashire Cricket Club, is located south of the Manchester city centre. It is also home to the famous football club Manchester United. Old Trafford has been hosting Test cricket since 1884 and holds a special place in history. This is where Jim Laker destroyed arch-rivals Australia in 1856 with mind-boggling match figures of 19 for 90. This act propelled Old Trafford to find a place cricket’s timeless Hall of Fame.

Old Trafford will be one of the most happening venues of the upcoming World Cup 2019 as it will be hosting six fixtures including the first semi-final. The much-anticipated India vs Pakistan clash will also be held here on June 16.

Prior to this, Old Trafford has hosted the mega-tournament on previous occasions in 1975, 1979, 1983 (The Prudential World Cups) and the 1999 World Cup as well. Hosts England have played two World Cup semi-finals here; winning against New Zealand (1979) and losing to India (1983).

Fans can reach Old Trafford as it is three miles from Manchester Piccadilly, which is well-connected through rail network.