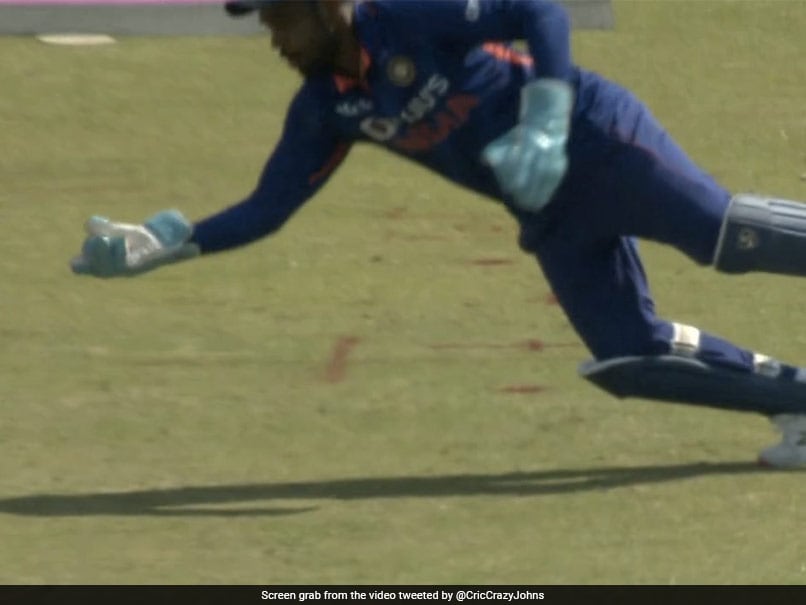 After winning the first ODI against Zimbabwe by 10 wickets, the KL Rahul-led Indian cricket team started the second ODI on a strong footing too. After opting to bowl first, India restricted Zimbabwe's run-scoring pace in the initial overs. Zimbabwe reached 20/0 in just over eight overs when Mohammed Siraj gave India the first breakthrough by dismissing Takudzwanashe Kaitano. However, wicketkeeper Sanju Samson played a big role in the dismissal and he took a diving catch to dismiss the Zimbabwe batter.

India lead the three-match series 1-0 after a comprehensive victory in the opener.

Zimbabwe Cricket Team Zimbabwe vs India 2022 Cricket
Get the latest updates on Fifa Worldcup 2022 and check out  Fifa World Cup Schedule, Stats and Live Cricket Score. Like us on Facebook or follow us on Twitter for more sports updates. You can also download the NDTV Cricket app for Android or iOS.