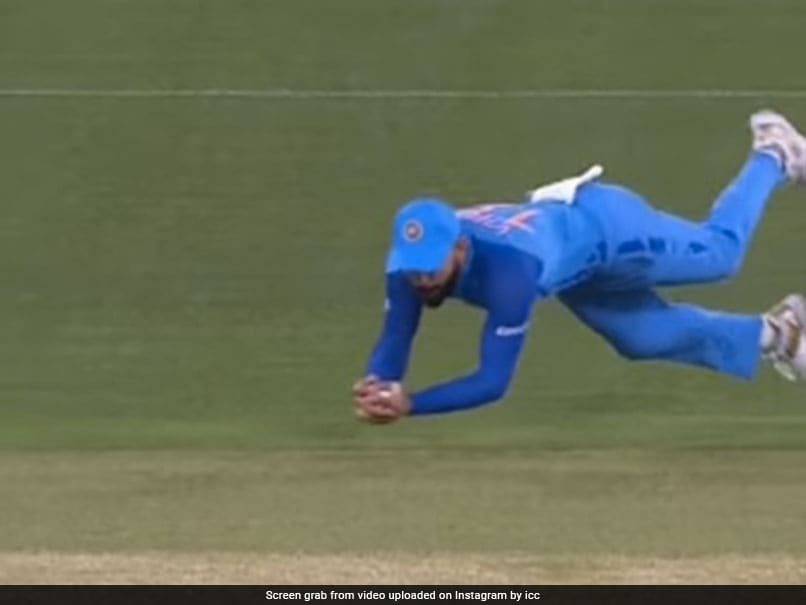 Wesley Madhevere was born on 4th September 2000 in Harare, the capital of Zimbabwe. He was considered a prodigy from a very early age with good batting ability and accurate right-arm off-break bowling. He was drafted into the U-19 squad for the 2016 U-19 World Cup at the age of 15. He was also a part of the 2018 U-19 World Cup where he was named the rising star of the squad by the ICC and eventually went on to become the vice-captain of the U-19 team at the 2020 World Cup.

Right after the World Cup, he made his List A debut for Mashonaland in the Pro50 Championship but did not get a chance to bat. A couple of weeks later he made his First Class debut against the Mountaineers in the Logan Cup scoring a composed 42 in his first outing. He also chipped in with three wickets in the game and his performances were noticed by the national selectors.

Right after his FC debut, Wesley Madhevere travelled to Bangladesh with the national team and made his ODI debut in the first game of the series. He scored 35 and was the top-scorer of his side and also took his maiden international wicket. A week later, on the same tour, he made his T20I debut but did not make much of an impact with the bat and took only a solitary wicket.

The following year in 2021, Wesley Madhevere made his Test debut against Afghanistan, but he would soon like to forget the innings as he got out on a golden duck. Wesley has established himself as a T20 regular, and Zimbabwe cricket fans will be hoping that this young man lifts the team to great heights.