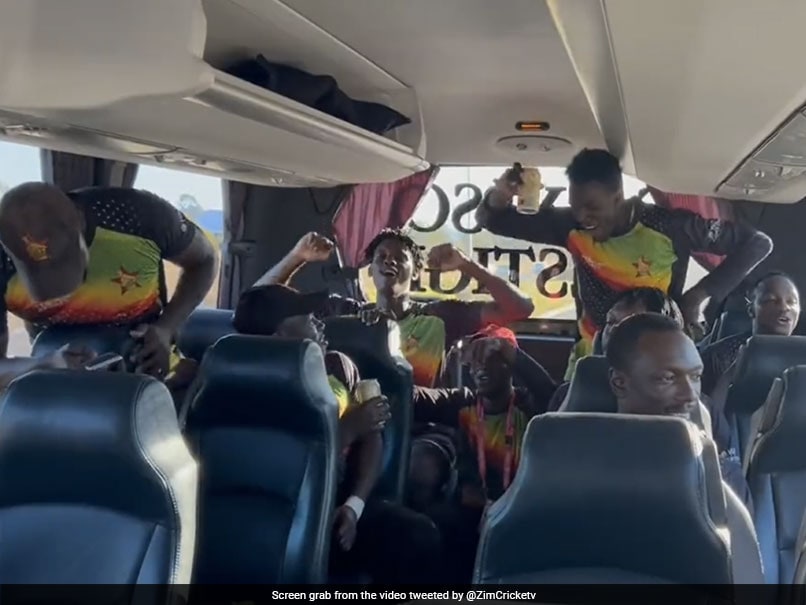 Ryan Burl was born on 15th April 1994 in Marondera in Zimbabwe. He was a sports enthusiast right from a young age and represented Zimbabwe’s junior teams in hockey, squash, as well as athletics. It was the camaraderie associated with team sports that drew him closer to cricket. He had hard-hitting abilities and started making a mark playing in the middle order and contributing with some useful leg spin.

Burl bats left-handed while using right arm wrist spin. He was called up to the Zimbabwe U-17 squad and made his debut in 2010. Within a month, he made his U-19 debut and was part of the 2012 and the 2014 World Cup groups. He made his List A debut for Mid West in the Pro50 Championship towards the end of 2014 and was picked as the Player of the Match, scoring 68 runs, as an opener and chipping in with one wicket.

A couple of days later, he made his first-class debut in the Logan Cup taking one wicket in each innings, but failing with the bat. He continued playing at the domestic level but mainly spent a lot of time on the sidelines due to injury. It was his performance against Afghanistan A, where he was prolific with the bat, that brought about his national selection.

Ryan Burl made his ODI debut in 2017 against Afghanistan but could not get going in the rain-affected game. Towards the end of the year, he made his T20 debut in the Afghanistan T20 League and scored a useful 38 in his team's narrow 6-run win. The domestic season that year also proved fruitful for Ryan, as he was the leading run-scorer for his team, making 401 runs in 5 games. Burl had a disappointing Test debut against South Africa in the one-off Boxing Day Test. His T20I debut came early in 2018 against Afghanistan after which he began playing more of the shortest format. He went on to play in the Bangladesh T20 League for the Chattogram franchise.

Ryan Burl has become a regular in the national side as he has begun establishing himself as a complete all-rounder. One of the main highlights of his career came in a T20I game against Bangladesh in 2022, when Ryan Burl smashed Nasum Ahmed for 34 runs, equaling the record for the second-highest runs scored in an over in the format. Ryan still has a long way to go before he establishes himself as a Zimbabwe great.