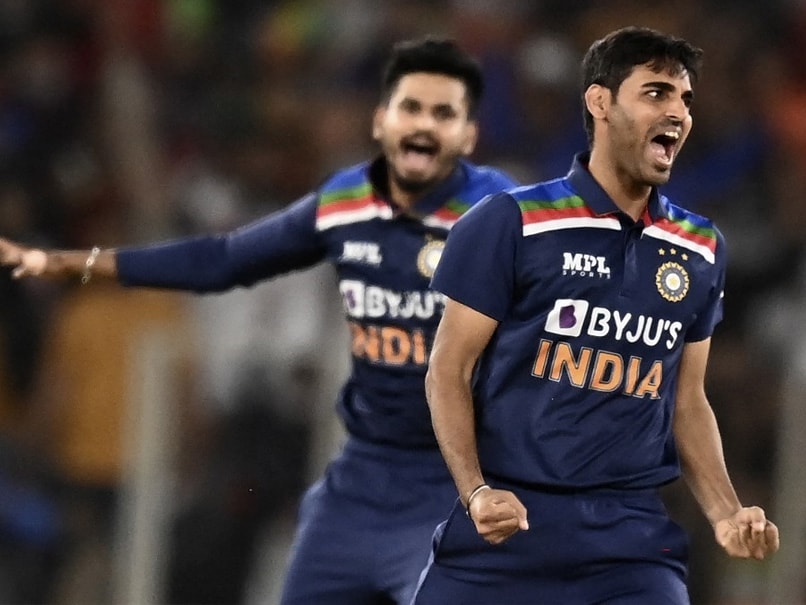 Sean Williams is one of those promising youngsters who has been tipped by many of the experts as someone to go all the way in Zimbabwean cricket. He is an all-rounder, who bowls left-arm orthodox spin and bats left-handed as well.

Making his debut in first-class cricket at the age of 18 in 2004-05, he was fast tracked into the ODI team in 2005 because of the main team players' rebel against the Board. Chosen to tour South Africa, he made his debut at the Wanderers, but did not do anything noteworthy. In the first 24 ODIs that he played, he picked only nine wickets, three of them coming in one match. However, it is his batting that has held sway, having scored half centuries against each of West Indies, South Africa and Pakistan. He was also one of the players on the West Indies tour for the 2007 World Cup, and proved to be some sort of a silver lining in an otherwise disappointing World Cup, with an unbeaten 70 against the hosts. Unfortunately, injury sidelined him and he was dropped from the 2011 World Cup side.