With little more than pride to play for, Afghanistan or the West Indies could sign off with a win. 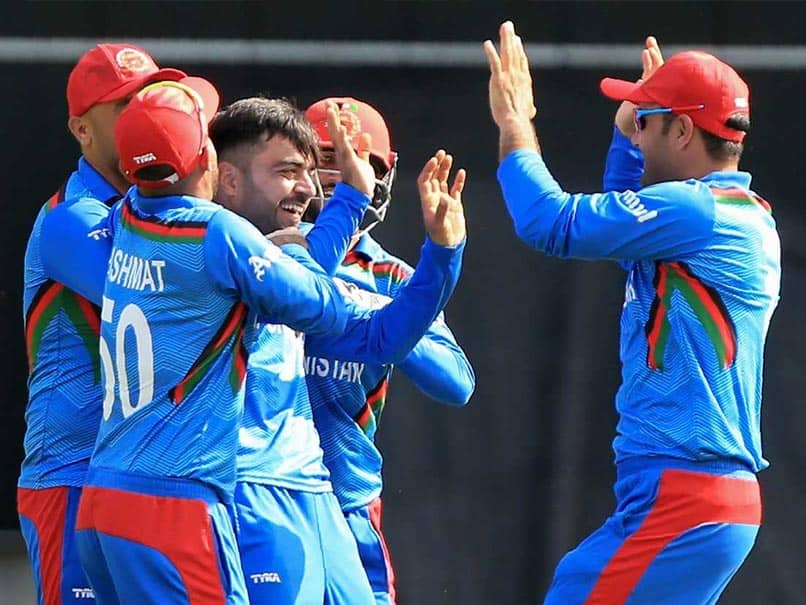 Afghanistan have proved time and again they can't be written off as minnows.© AFP

Afghanistan, despite giving scares to India and Pakistan, haven't won a single game in eight matches of the World Cup 2019. Now with nothing to lose, bottom-placed Afghanistan will aim to finish on a high in their last league stage match against the West Indies at Headingley in Leeds on Thursday. West Indies made a promising start with a seven-wicket win over Pakistan, who then made a remarkable comeback to stay afloat in the tournament, but faltered after that with six losses and a wash out.

For both Afghanistan and the West Indies, the tournament has been a case of so near yet so far.

Afghanistan, who have proved time and again they can't be written off as minnows, gave heavyweights India, Pakistan and Sri Lanka a run for their money during the tournament. All three sides struggled against the potent Afghan bowling attack that boasts the likes of Mohammed Nabi, Mujeeb ur Rahman and Rashid Khan.

For the West Indies, it was heartbreak for the third time when they came close to another big scalp against Sri Lanka on Monday. They had earlier squandered their chances of beating reigning champions Australia, followed by Carlos Brathwaite falling just short of what could have been a match-winning six against New Zealand.

"It is disappointing to come so close on a number of stages and not get that win," West Indies captain Jason Holder said after the defeat to Sri Lanka.

Both teams are out of contention for the semi-finals with Afghanistan sitting at the bottom of the points table and West Indies at the penultimate spot.

West Indies, the winners of the first two World Cups back in 1975 and 1979, have faced seven straight defeats in the tournament after starting their campaign by demolishing Pakistan in their opening game. A win in their final match will be a nice way to exit the big stage.

Afghanistan captain Gulbadin Naib will marshal his troops once again and will hope his spinners weave their magic one last time before they head back home.

The match starts at 3 pm IST.

Jason Holder World Cup 2019 Cricket Afghanistan vs West Indies, Match 42
Get the latest updates on IPL 2021, IPL Points Table , IPL Schedule 2021 , live score . Like us on Facebook or follow us on Twitter for more sports updates. You can also download the NDTV Cricket app for Android or iOS.