India Vs West Indies: MS Dhoni Could Not Finish Off This Time, Scores Slowest Fifty By An Indian In 16 Years

MS Dhoni reached his fifty off 108 balls with just one boundary and the strike rate of 46.30. This was the second slowest fifty overall by an Indian in ODI history. 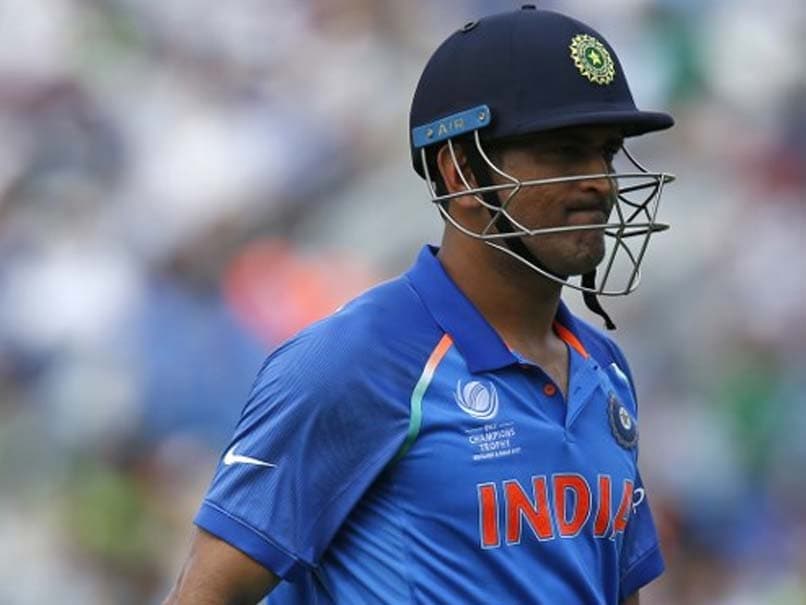 Virat Kohli and Co. were chasing a meager target of 190 runs against the West Indies in the 4th One-Day International (ODI) at Antigua on Sunday. India cricketer Mahendra Singh Dhoni, considered the greatest finisher in world cricket, couldn't rescue India this time despite staying till the end, almost. Interestingly, four years ago playing in West Indies Dhoni was in a similar situation against the hosts. India needed 15 runs in the last over for a win. He got that in only three hits.

This time, he crawled till the 49th over, putting India in a situation where they needed 16 off the last two. He could have taken a single in the last ball of the 49th over, may be. Dhoni trusted his instincts to go for the big one, but was found caught in the long-on ending his innings at 54 off 114 balls.

Didn't see India's chase...how did it come down to 14 runs off the last over while chasing 190? Anyone was awake throughout? #WIvInd

Surprising news to wake up to, India being bundled out by West Indies. Remarkably poor effort. But leaves series nicely poised

Pitch was low and slow, so was Dhoni's innings. He reached his fifty off 108 balls with just one boundary and the strike rate of 46.30. This was the slowest fifty by an Indian in 16 years and the second slowest overall by an Indian in ODI history.

Sadagoppan Ramesh has the record of scoring a fifty off the maximum number of balls (117) for India against Kenya in 1999 while former India captain Sourav Ganguly is third on the list for his 105-ball fifty against Sri Lanka in 2005.

After scoring 78 not out in the previous match and comparing himself to vintage wine that tastes better with the passage of time, he has certainly disappointed this time. And his slow paced innings has backfired for sure.