While some cricketing fans were left unimpressed with the pot-shots taken by Manjrekar, some thoroughly enjoyed his sense of humour. 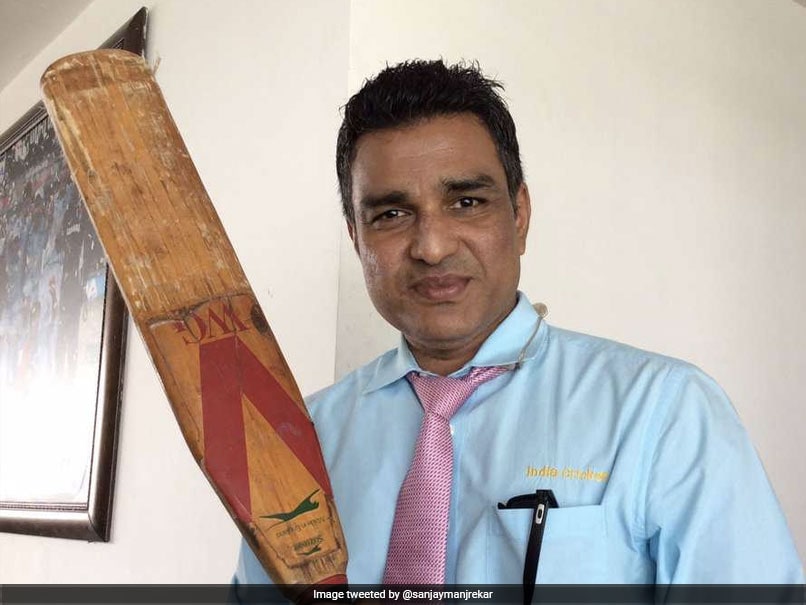 Sanjay Manjrekar took a sly dig at the English batsmen for putting up a poor show with the bat.© Twitter

Australia bowled England out for 218 in the second innings to regain the Ashes despite rain delays and a pitch controversy on Monday. Having beaten the English by an innings and 41 runs at the WACA Ground in Perth, the Australians are now 3-0 up in the series. One of the highlights of the third Test was Mitchell Starc's 'ball of the century' which left James Vince, his victim, clueless when the ball jagged off a crack and crashed into his stumps. Following England's defeat, former Indian cricketer Sanjay Manjrekar took a sly dig at the English batsmen for putting up a poor show with the bat.

"As long as we have English batsmen, we will have balls of the century," Manjrekar tweeted.

As long as we have English batsmen, we will have balls of the century.

While some cricketing fans were left unimpressed with the pot-shots taken by Manjrekar, some thoroughly enjoyed his sense of humour.

When the Indian fans call Sachin a God, do the Aussie commentators/players tweet that as long as Indian fans are there, we will have human gods. #Think #Respect #Ashes

Sanjay I respect you a lot, but being a cricketer never under estimate other players.. English players are champs

Introspection required. Please think the way you batted. Was more or less similar to the batsmen you are referring to.

Twit of the century, congrats . Sarcasm at it's best. Cheers.

Vince, in a post-match conference, did not fail to appreciate Starc's ball and conceded there was nothing he could have done against the delivery.

Pakistan legend, Wasim Akram, had also taken to Twitter to congratulate Starc on the 'ball of the century' and said that the Australian reminded him of his bowling days.

That's called a JAFFA! What a delivery @mstarc56 you reminded me of my bowling days and I enjoyed it to the hilt! You made left armers proud! @CricketAus

England required at least a draw in the third Test to stay alive in the series but failed to do so. A match-winning double century by Australian skipper Steve Smith guided his team to win back the prestigious Ashes. The hosts had won the opening two Tests in Brisbane and Adelaide.

The fourth Ashes Test will begin from December 26 in Melbourne.

Comments
Topics mentioned in this article
England Cricket Team Australia Cricket Team James Vince Mitchell Starc The Ashes 2017-18 Sanjay Manjrekar Cricket
Get the latest updates on IPL 2020, check out the IPL Schedule for 2020 and Indian Premier League (IPL) Cricket live score . Like us on Facebook or follow us on Twitter for more sports updates. You can also download the NDTV Cricket app for Android or iOS.