International cricket chiefs said on Thursday that they have found no evidence of match-fixing during the third Ashes Test between Australia and England. 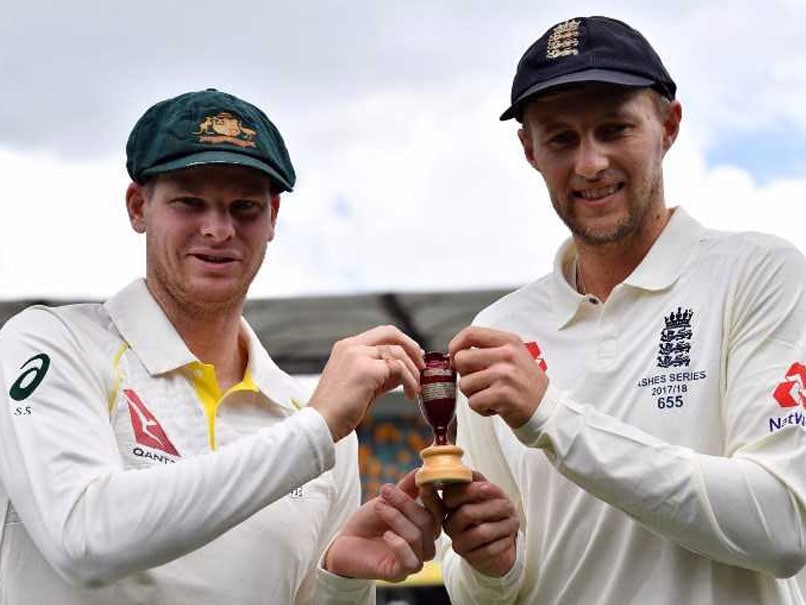 International cricket chiefs said on Thursday that they have found no evidence of match-fixing during the third Ashes Test between Australia and England following an investigation into allegations made by a British newspaper. The Sun said two bookmakers, including an Indian "Mr Big", had offered to sell it details of rigged periods of play in the Test in Perth which could be bet on to win huge sums. One of them claimed to have worked on the scam with former and current internationals including a World Cup-winning all-rounder. They said they liaised with a fixer in Australian cricket known as "The Silent Man".

No Australia or England players were named as being involved.

The International Cricket Council (ICC) in a statement on Thursday said it had concluded its investigation into allegations of corruption.

"We have carried out an extensive global investigation with anti-corruption colleagues from member countries based on the allegations in The Sun and the material they shared with us," said ICC general manager for anti-corruption Alex Marshall.

"I am satisfied that there is no evidence to suggest any match has been corrupted by the individuals in the investigation nor is there any indication that any international players, administrators or coaches have been in contact with the alleged fixers."

Sponsored by Vuukle
Comments
Topics mentioned in this article
Australia Cricket Team England Cricket Team The Ashes 2017-18 Cricket
Get the latest updates on IPL Auction 2023 and check out  IPL 2023 and Live Cricket Score. Like us on Facebook or follow us on Twitter for more sports updates. You can also download the NDTV Cricket app for Android or iOS.