One of fans said, "the only reason my kid picked up a tennis racquet...You! (Sania Mirza) Continue inspiring ma'am." 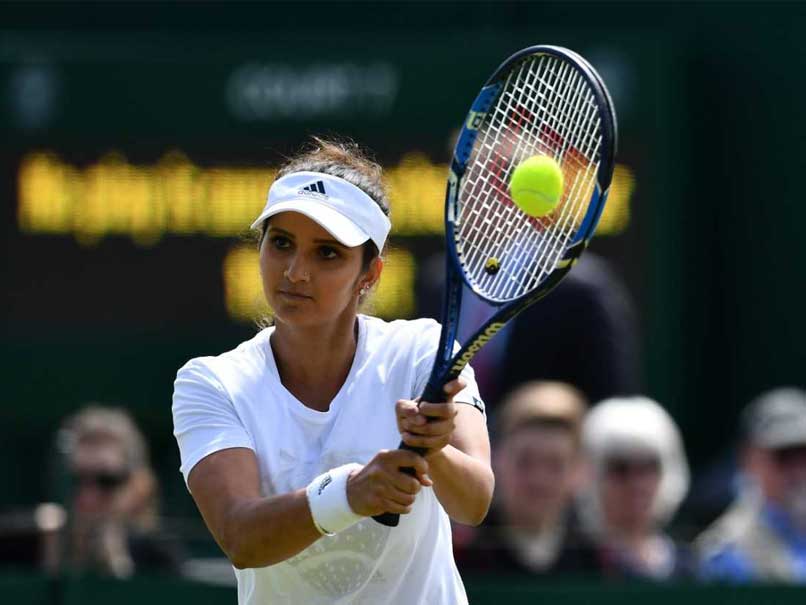 Sania Mirza continues to be an inspiration to many.© AFP

Ace Indian tennis player Sania Mirza has become an inspiration to millions of fans over the years and she can't stop giving them reasons to maintain the same. Sania Mirza returned to the court for the first timeafter giving birth to her baby in October 2018. The 2016 Australian Open doubles champion took to Twitter to share the video with a caption which said, "So... this happened today." Soon after the video surfaced on Twitter, it received several comments with fans calling the premier Indian tennis player their "inspiration".

Check out Sania Mirza's session at the court here:

So... this happened today pic.twitter.com/4J2crpSrG5

The only reason my kid picked up a tennis racquet ... You! Continue inspiring ma'am

Your workout stories have been nothing short of inspirational

Sania, it seems as if you have some super powers. Your determination inspires me a lot. Lots of love and prayers for you.

Sania's session on the court came after she started hitting the gym in November.

The 32-year-old former doubles World No.1, has been on the sidelines since October 2017 and had said that she wants to be back on court for the 2020 Tokyo Olympics.