Sania Mirza had recently made her comeback to the Fed Cup after a four-year gap. 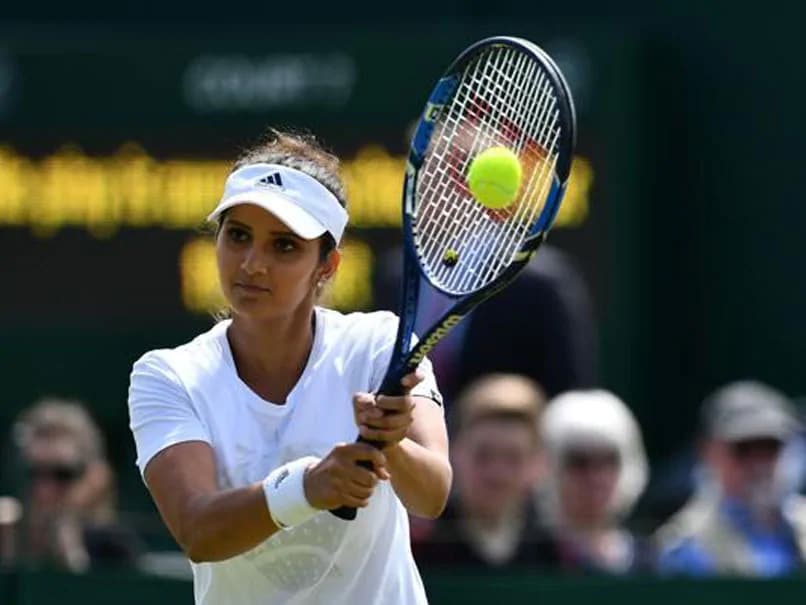 Sania Mirza said that the Fed Cup result last month was a great achivement for her.© AFP

Indian tennis star Sania Mirza on Thursday became the first Indian to be nominated for the Fed Cup Heart Award from the Asia/Oceania zone along with Indonesia's Priska Medelyn Nugrorho. Sania had recently made a comeback to Fed Cup after four years. With her 18-month son Izhaan present in the stands, Sania had helped India qualify for the Play-offs for the first time. "Stepping on to the court for the first time in India colours was a moment of pride for me, back in 2003. It has been an eighteen-year long journey since then and I feel extremely proud and privileged to have contributed to the success of Indian tennis," Sania was quoted as saying in an AITA release.

"The Fed Cup result at the Asia/Oceania tournament last month is one of the greatest achievements of my playing career. These are the moments an athlete plays for and I am grateful to the Fed Cup Heart Awards selection panel for this recognition," added the 33-year-old.

The winners of the Heart Awards will be determined by online voting by fans which will go live on May 1 and will go on until May 8.