Roger Federer To Play French Open For First Time Since 2015

Roger Federer missed French Open in 2016 with an injury and skipped the clay season the last two years. 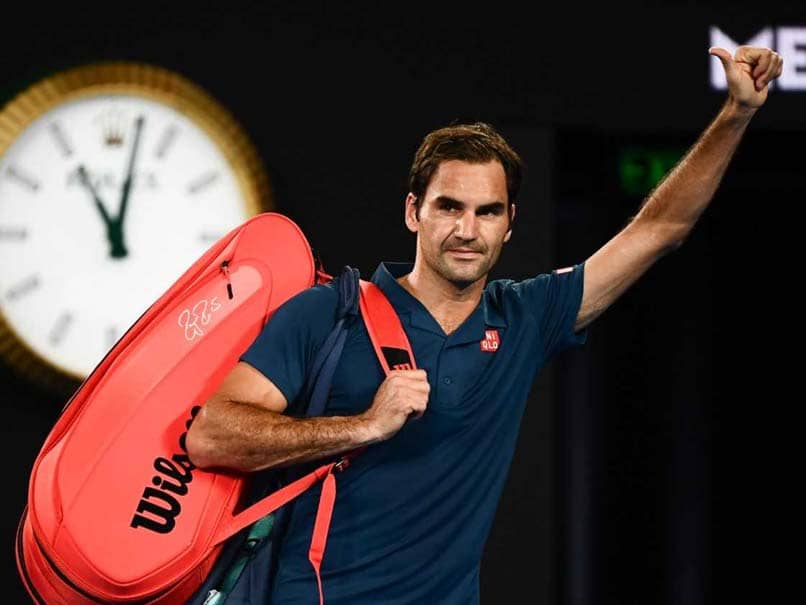 Roger Federer was stunned by Stefanos Tsitsipas in the Round of 16 at Australian Open.© AFP

Roger Federer announced on Sunday he will return to the clay for another crack at the French Open this year for the first time since 2015. The 20-time Grand Slam champion, who won at Roland Garros in 2009, made the announcement straight after being knocked out of the Australian Open in the last 16 by Stefanos Tsitsipas. "It's a bit of a desire. I'm in a phase where I want to have fun and I've missed not doing it," he told reporters of the French Open. He missed the tournament in 2016 with an injury and skipped the clay season the last two years.

"I don't feel it is necessary to have a big break again," he added.

Tsitsipas, seeded 14, became the first Greek in history to reach the quarter-finals of a Slam where he will meet Spain's 22nd seed Roberto Bautista Agut.

"There's nothing really I can say to describe this," said the 20-year-old. "I'm the happiest man on earth right now."

The pair's only previous meeting in the mixed team Hopman Cup earlier this month was a tight affair where Federer had won courtesy of two tiebreaks.

"Roger is a legend of our sport," said Tsitsipas.

"I have so much respect for him. It's a dream come rue."