The AITA appointed Praveen Mahajan, a former IRS officer, after its Executive Committee unanimously chose her for the post until the election is conducted. 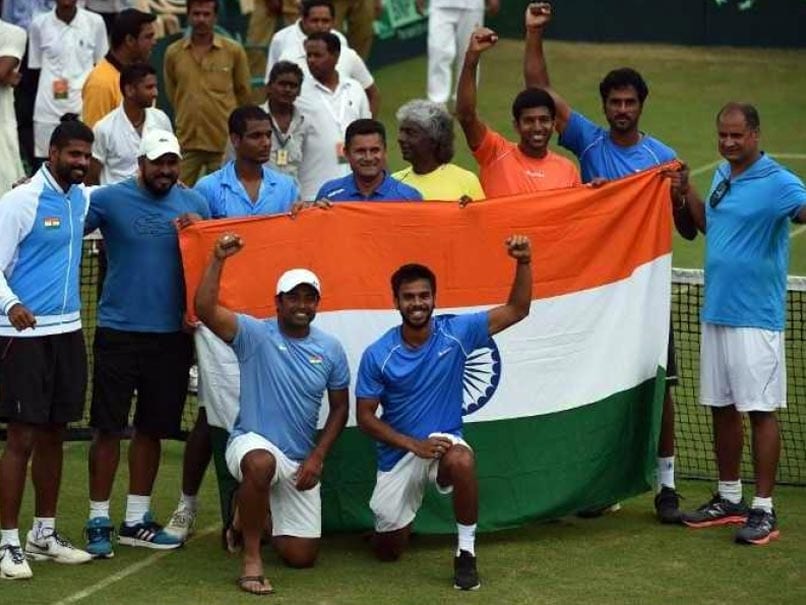 Senior bureaucrat Praveen Mahajan on Thursday became the first woman President of the All India Tennis Association, replacing veteran administrator Anil Khanna who was forced to quit by the Sports Ministry.

The AITA appointed Mahajan, a former IRS officer, after its Executive Committee unanimously chose her for the post until the election is conducted.

The Ministry had asked Khanna to quit, arguing that his election as President in 2012 was against the Sports Code that bars officials from re-election after serving two consecutive terms of four years. A cooling off period of four years is required before being eligible for the post again.

After offering to quit, Khanna was re-elected AITA President recently for a four-year term till 2020 but refused to take it unless the issue was resolved. Eventually he decided to quit the position.

AITA on Thursday held its Executive Committee meeting and as per its Constitution elevated Mahajan, one of the 10 Vice Presidents.

AITA will hold a Special General Meeting by March 31, 2017 to allow the members to elect the President for the remaining period ending in 2020.

Apart from Mahajan, only two other Vice Presidents, including Chintan Parikh (from Gujarat) and Aneil Mahajan (from Madhya Pradesh), were eligible for the post of President as per the age and tenure conditions of the Sports Code.

"The government said our Federation is headless but now we have a President. The ministry has allowed us to have a new President as per clause 13 and 14 of our Constitution but they also want a proper election procedure to be followed so we will call an SGM and elect a President formally before March 2017," AITA Secretary General Hironmoy Chatterjee told PTI.

Asked what made AITA choose Mahajan, Chatterjee said, "Her standing is much better and much higher. Since she herself has worked within the government she knows how to deal with the government and no one can say we have chose someone from inside."