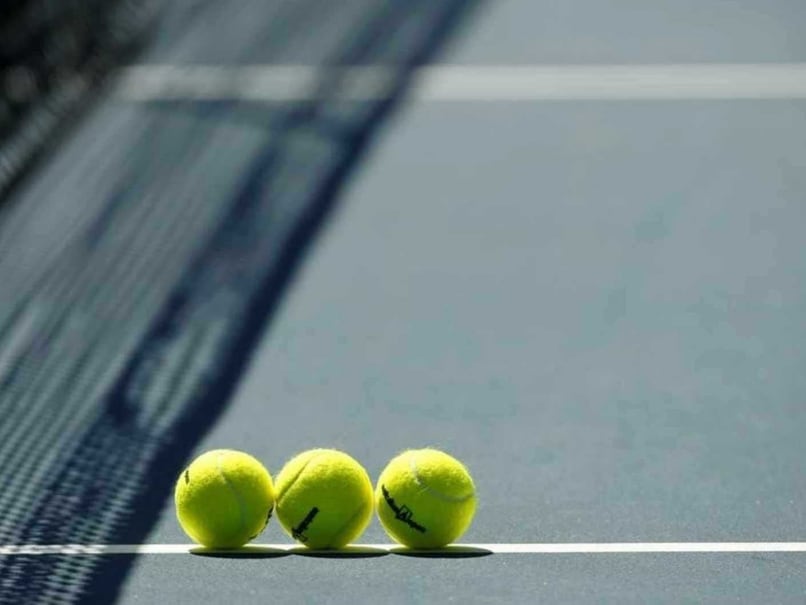 The AITA was first federation to follow the sports code. (Image for representational use only)© Reuters

Anil Khanna was on Saturday re-elected as AITA President for a second term but the veteran sports administrator refused to take up the position unless the government resolves the contentious sports code issue. All India Tennis Association (AITA) thus will work without a head even as it made Khanna honorary Life President and elected several new office-bearers at its Annual General Meeting (AGM) in Indore.

"It has been going on for the last two years. The AITA was first federation to follow the sports code and has requested the government to resolve the issue many times but nothing has been done. We want uniformity in all National Sports Federations (NSFs) as far as sports code is concerned," Khanna told PTI from Indore.

"It is very important for the growth of the game and the players to resolve this issue at the earliest," Khanna said. Under former Sports Minister Sarbanada Sonowal, the AITA was threatened with de-recognition if Khanna does not step down.

Khanna had offered to step down after becoming ITF president but AITA Executive Committee refused his proposal and chose to fight with the government on the issue. Khanna was was elected as AITA president for a four-year term (2012-2016) after serving as AITA secretary general for two consecutive terms.

The Sports Code requires a cooling off period of four years if an office-bearer seeks re-election after serving two consecutive terms. AITA contends that Khanna did not seek re-election as secretary general but was elected as president in June 2012 and there were no instructions that a person, who has served as secretary general, cannot become president without serving cooling-off period. Khanna had narrowly lost the ITF presidential elections but was elected as vice-president of the world governing body of the sport and was also included in the powerful board of directors.

Khanna will now be the third Hon. Life President as it already has two others -- S M Krishna and Yashwant Sinha.

"Mr Khanna's name had been proposed for unanimous election at the AGM by 23 affiliated units. Mr Khanna, however, declined to take up the position of President till such time that the matter relating to sports code is finally settled with consideration of Mudgal Committee Report and acceptance of the Age and Tenure Guidelines by IOA, IOC and ITF," an AITA release said. ITF, the world governing body allows three consecutive terms as President.