Naomi Osaka said on Twitter that she thinks the Tokyo Olympics will be better for moving to next year in the wake of the coronavirus pandemic. 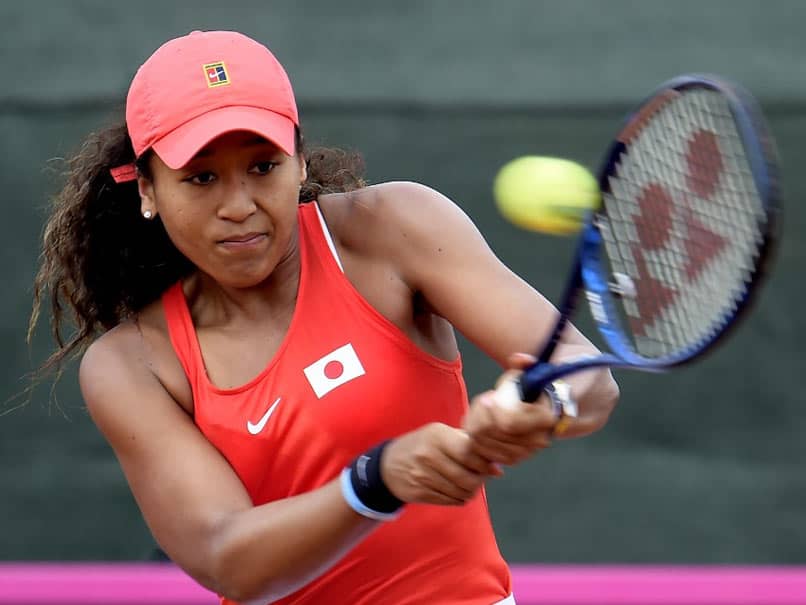 Japanese star Naomi Osaka says she's disappointed not to compete at the Tokyo Olympics this year but supports the decision to postpone the event to 2021. The 22-year-old former world number one said on Twitter on Saturday that she thinks the event will be better for moving to next year in the wake of the coronavirus pandemic. "Sport will eventually unite us again and be there for us always, but that time is not now," Osaka wrote. Japanese Prime Minister Shinzo Abe and the International Olympic Committee agreed to postpone the Olympics after athletes worldwide expressed concern about trying to stage the spectacle amid so much uncertainty.

"Everyone knows how much the Olympics means to me and how proud I will be to participate in my home country. Of course I'm disappointed that it won't happen this year," Osaka said.

"But we'll all be ready to go stronger than ever in 2021! I support Prime Minister Abe's brave decision and the IOC 100 per cent."

Osaka, the 2018 US Open and 2019 Australian Open champion, asked the Japanese people to stay strong.

"This is the time for people from all countries, backgrounds and races to rally together to save as many lives as we can," Osaka said.

"To me that's the Olympic spirit."

The 2020 Olympics, which were set for July 24-August 9 this year, were postponed until 2021 by the International Olympic Committee (IOC) this week because of the coronavirus.

However, there is no definite date yet for the rescheduled Games with IOC chief Thomas Bach saying Tuesday the Olympics "must be rescheduled to a date beyond 2020 but not later than summer 2021".

There have been suggestions even that the rebooted Olympics could be held in the spring and so allow athletes to avoid competing in the brutal heat and humidity of Japan's summer.

Comments
Topics mentioned in this article
Naomi Osaka Tennis
Get the latest updates on IPL 2021, IPL Points Table , IPL Schedule 2021 , live score . Like us on Facebook or follow us on Twitter for more sports updates. You can also download the NDTV Cricket app for Android or iOS.