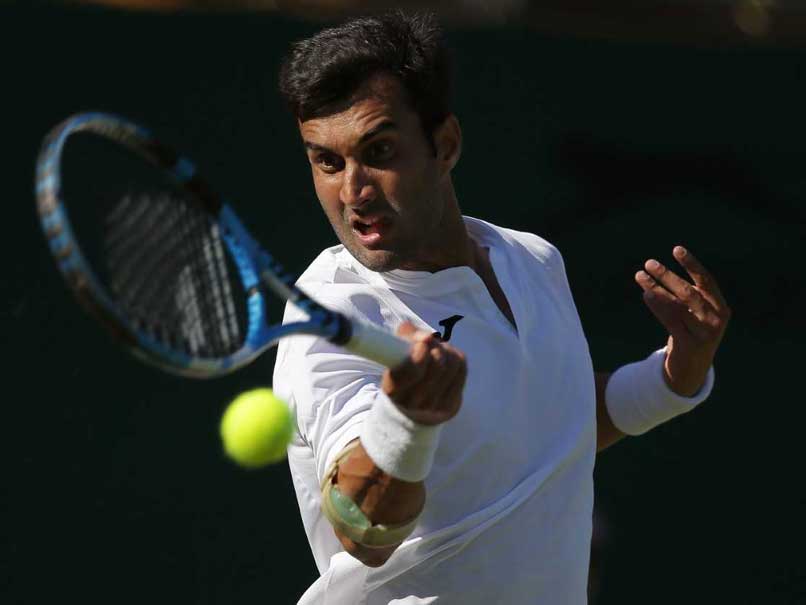 The squad for the upcoming Davis Cup World group play off tie against Serbia was announced on Tuesday. Yuki Bhambri, Ramkumar Ramanathan, Prajnesh Gunneswaran, Rohan Bopanna, Divij Sharan and Saketh Myneni were selected while Mahesh Bhupathi was announced as the non-playing captain. "A meeting of the Senior Selection Committee was held telephonically to select the Indian Team for the Davis Cup World Group Play-Off Tie against Serbia to be held at Kraljevo Sports Venue, Serbia from 14th to 16th Sep 2018", the All India Tennis Association (AITA) said in a press release. The members of the Committee were SP Misra (Chairman), Balram Singh, Nandan Bal, Rohit Rajpal and Zeeshan Ali. Ali was announced as the coach of the team.

As per the official Davis Cup website, Serbia and India will meet for the fifth time in Davis Cup - but only the third time in 30 years - in September's World Group play-offs. Serbia won their last meeting - at the same stage of the competition - back in 2014, with Filip Krajinovic proving the hero for the visitors by winning a live fifth rubber in Bangalore. The hosts, competing in the playoffs for the first time since 2014, are looking to extend their 11-year stay in the World Group, while India is seeking a return to the top tier for the first time since 2011.

Comments
Topics mentioned in this article
Yuki Bhambri Rohan Bopanna Mahesh Bhupathi Ramkumar Ramanathan Tennis
Get the latest updates on Fifa Worldcup 2022 and check out  Fifa World Cup Schedule, Stats and Live Cricket Score. Like us on Facebook or follow us on Twitter for more sports updates. You can also download the NDTV Cricket app for Android or iOS.