Caroline Wozniacki ended her professional tennis career after her loss in the Australian Open. 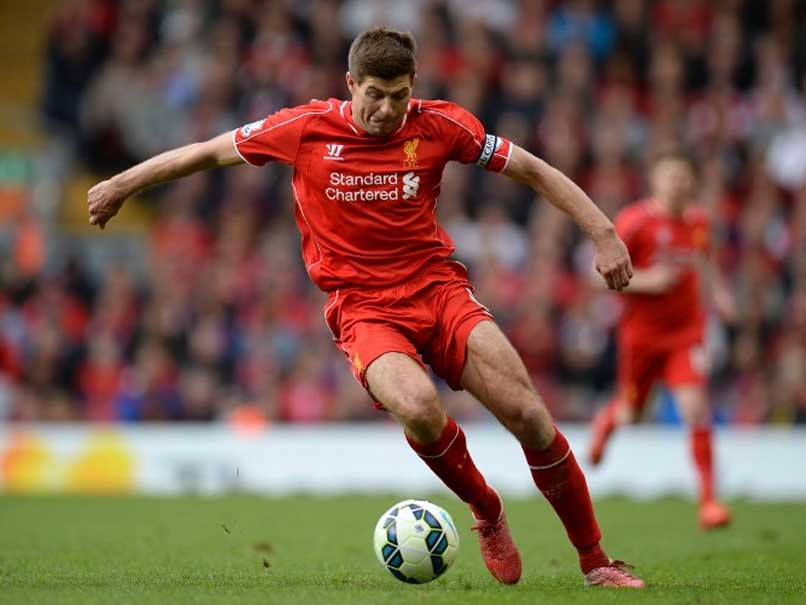 Caroline Wozniacki, who ended her tennis career after her defeat in the Australian Open, received a very special retirement message from Liverpool legend Steven Gerrard. The former world No.1 tweeted the video and wrote: "As a Life long @LFC supporter, I can't tell you how much pride this video gives me!!! Thank you so much #stevengerrard !!! And as always, go reds!!!! #YNWA". In the video, the former Liverpool captain congratulates Wozniacki for her "incredible career" and says that he's really enjoyed watching her.

"Hello Caroline, I hope you're well and good. I hope you're enjoying retiring and getting some rest," Gerrard began the video. "I just want to say congratulations for an incredible career."

"You gave us so many highs over the years. I've really enjoyed watching you," added Gerrard, who is currently managing Scottish Premiership club Rangers.

"Major congratulations to you and I wish you all the best for the future. Good luck," he finished off.

As a Life long @LFC supporter, I can't tell you how much pride this video gives me!!! Thank you so much #stevengerrard !!! And as always, go reds!!!! #YNWA pic.twitter.com/IhF1M016Xt

The 29-year-old brought the curtain down on a career that saw her win 30 WTA titles, with her sole Grand Slam triumph coming in 2018 at Melbourne Park.

She finished 2010 and 2011 as world number one, and ascended to the top ranking again in 2018, the same year she finally won her maiden Grand Slam.

Comments
Topics mentioned in this article
Caroline Wozniacki Steven Gerrard Tennis
Get the latest updates on T20 World Cup, check out the T20 World Cup Schedule and Live Score . Like us on Facebook or follow us on Twitter for more sports updates. You can also download the NDTV Cricket app for Android or iOS.