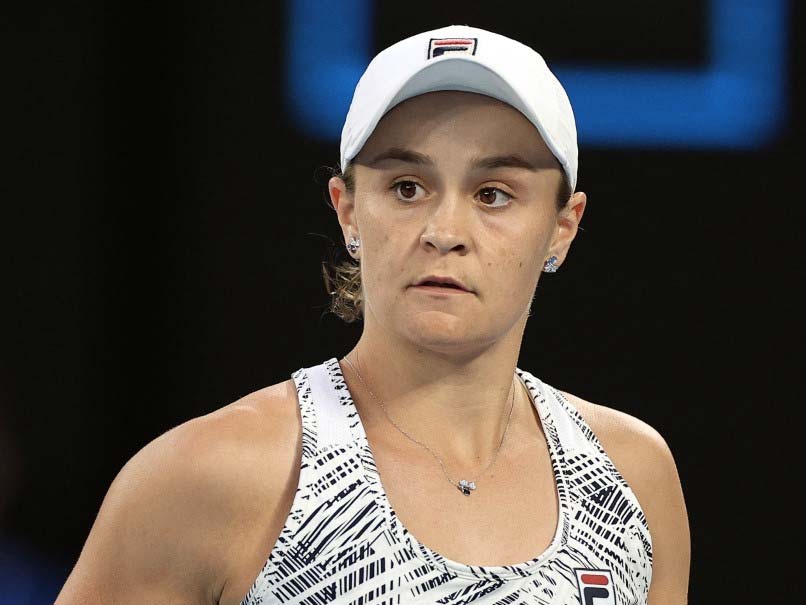 Get alerts for live updates
Turn on notifications to receive alerts as stories develop in real-time. You can manage alerts in your app's settings.
Comments
Topics mentioned in this article
Ashleigh Barty Danielle Collins Tennis Live Blogs
Get the latest updates on ICC Women's Cricket World Cup 2022 and IPL 2022, check out the Schedule , Live Score and IPL Points Table. Like us on Facebook or follow us on Twitter for more sports updates. You can also download the NDTV Cricket app for Android or iOS.