The Indian Olympic Association was suspended by the sports ministry after it nominated Abhay Chautala and Suresh Kalmadi has honourary life presidents. 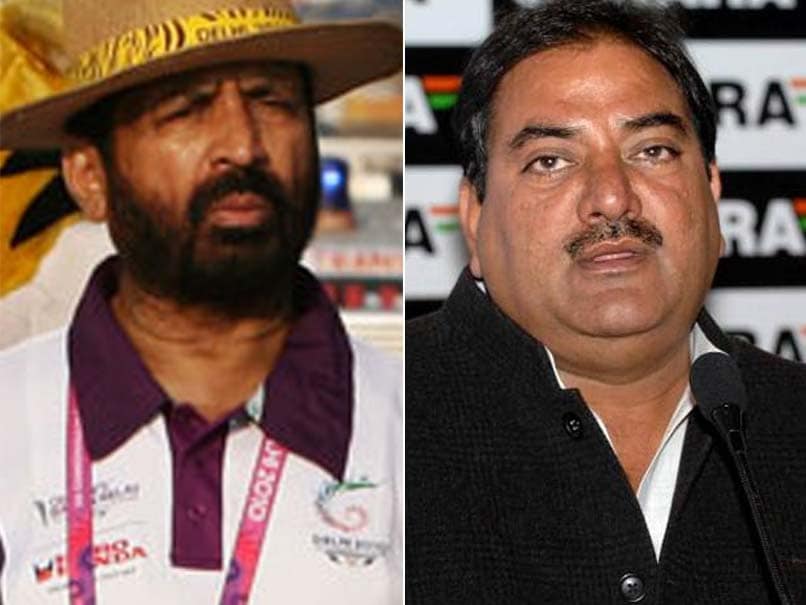 The Sports Ministry has revoked the suspension of deemed recognition given to the Indian Olympic Association (IOA) after the body had taken remedial measures and removed Suresh Kalmadi and Abhay Chautala from the position of life presidents. The Government had suspended the IOA on December 27, 2016, after the body had failed to respond to the show cause notice sent to them for appointing Kalmadi and Chautala. IOA had initially defended their decision in face from criticism from Sports Minister Vijay Goel but relented subsequently.

"Government has decided to revoke the suspension of deemed recognition of IOA with immediate effect in the light of the corrective action taken by them in reversing its earlier decision making Shri Abhay Singh Chautala and Shri Suresh Kalmadi, Life Presidents of IOA," A Sports Ministry release said on Friday.

"Since IOA has admitted the faux pas committed and regretted the inconvenience and embarrassment caused to all concerned, it is expected of IOA that it will uphold the highest standard of probity and ethics in its functioning in future.

"In the light of the above developments and keeping in view the larger interest of promotion and development of sports in the country, the Minister of State (Independent Charge), Ministry of Youth Affairs and Sports has revoked the suspension of deemed recognition of IOA, imposed on 30.12.2016, with immediate effect," the release further added.

IOA had named Kalmadi and Chautala life presidents on December 29. The former declined the post, stating that he would not accept any post till his name was cleared in the corruption charges surrounding the 2010 Commonwealth Games.

Chautala had been defiant initially, but later stated that he would be ready to sacrifice the post if the International Olympic Committee objected to his nomination.

The IOA subsequently dropped both of them from the post on January 10.