Beckie Scott told the BBC in comments published Friday that she was "treated with disrespect" at a recent meeting. 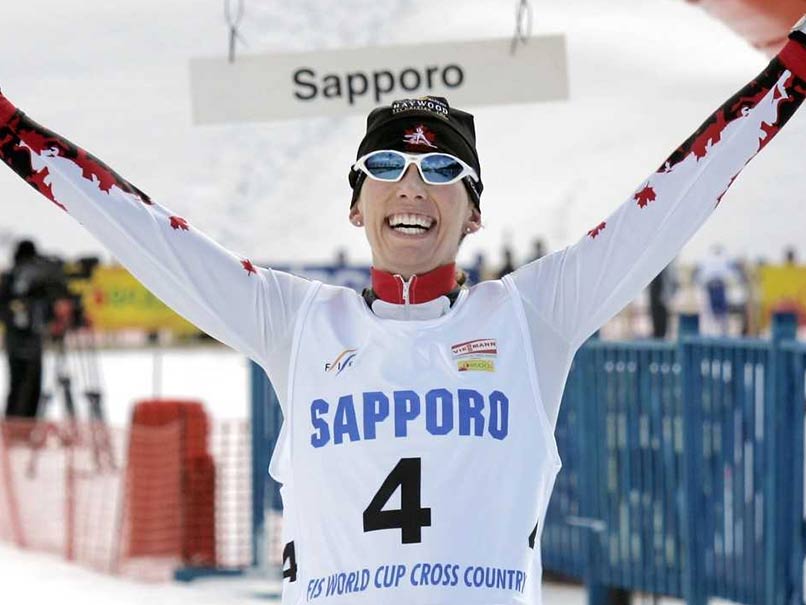 Beckie Scott, chair of the World Anti-Doping Agency's Athlete Committee, says in a BBC interview that she was "bullied" by some WADA officials over her opposition to reinstating Russia's anti-doping agency. Scott, a Canadian former Olympic cross-country skiing champion, last month resigned from the panel that recommended lifting the ban on RUSADA, which had been declared non-compliant in 2015 after revelations of a vast state-backed scheme to avoid drug testers.

She told the BBC in comments published Friday that she was "treated with disrespect" at a recent meeting.

"The IOC tail is now unquestionably wagging the WADA dog, and that is not something anyone who cares about clean, fair sport wants to see," Tygart said in a statement on Friday backing Scott.

"The show must not go on as it does today -- and that is why we want to make it crystal clear to athletes that USADA will always stand with them and listen to their voices as we continue to push for a reformed WADA so that, for the first time, it starts to represent those we are supposed to serve: the athletes."