Juhi Jha is entitled to a government job in Madhya Pradesh having won the Vikram Award, but has still not been given employment. 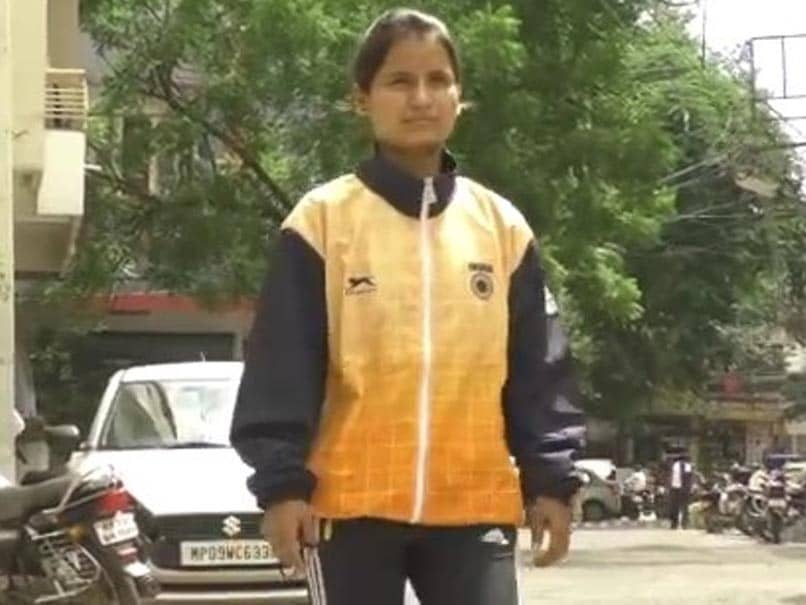 Juhi Jha won the Gold Medals in the South Asian Games in 2016.© NDTV

A 22-year-old Vikram Awardee Kho Kho player, who won laurels for the country at international events despite her family's poor economic conditions in Indore, is fighting for a government job that is long overdue to her. Juhi Jha was given the Vikram Award in the year 2018 and as per rules the awardees are entitled to government jobs that have to be handed before the next list of awardees is out. "I got the award in the year 2018, the list of winners of 2019 is also out but I still do not have a job," Juhi said.

Juhi's journey started from a one-room house attached to a public toilet in Indore where her father worked to make a living and culminated at the podium in 2016 when India won the gold medal at the South Asian Games.

Juhi's father Subodh Jha brought up his family of five with the little money that he earned as salary and some assistance from his wife who took up to sewing clothes.

After Juhi's selection in the Indian Kho Kho team, the family thought their fortunes would now change for good, but that was not to be.

Juhi meanwhile had picked up a job in a private school but as her name figured in the Vikram awardee list for the year 2018, the school found a replacement fearing she could leave mid-session as a government job for the awardees was assured.

The sports department, while accepting that a government job was due to her, said the delay had resulted because of procedural lapses.

"The matter is being looked at at the highest level and we should be able to resolve it within a few weeks," Dr Vinod Pradhan, joint director of sports said.