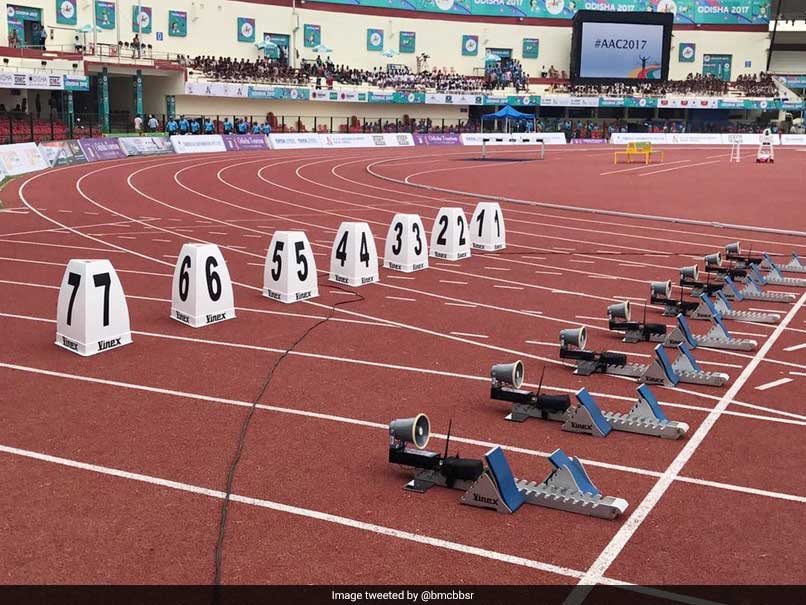 Haryana's state championship was scheduled to begin from Friday in Faridabad.© Twitter

The Paralympic Committee of India (PCI) on Thursday decided to put on hold all national and state championships till April 15, keeping in mind government directions to avoid large gatherings in the wake of the novel coronavirus outbreak. The PCI was scheduled to host national para-athletics championship in Mysore from March 26-28 and national swimming championship from March 28-20 in Bengaluru.

"We were already struggling to arrange for sponsorship to host these events but with fresh directions from the government, we did not have any option but to ask the state bodies to put on hold all championships," PCI President Deepa Malik told PTI.

"Earlier we had asked them that if you are well-equipped, you can go ahead but now the situation is different. It has become scary. Athletes' health is paramount. They have already lost one national (2019) and I just hope we can host these nationals later on," she added.

Haryana's state championship was scheduled to begin from Friday in Faridabad.

In India, there have been 60 confirmed cases on COVID-19 so far and the sporting events impacted include the shooting World Cup and the Indian Open golf tournament, both of which have been postponed for later this year. Both the events were scheduled for this month.

In addition, badminton's India Open, also to be held this month, will be conducted without any spectators.