2020 Olympics Should Be Held "By All Means", Says Tokyo Governor

The postponed Olympics must be held next year "by all means", Tokyo's governor said, becoming the latest official to insist the event is feasible despite the coronavirus pandemic. 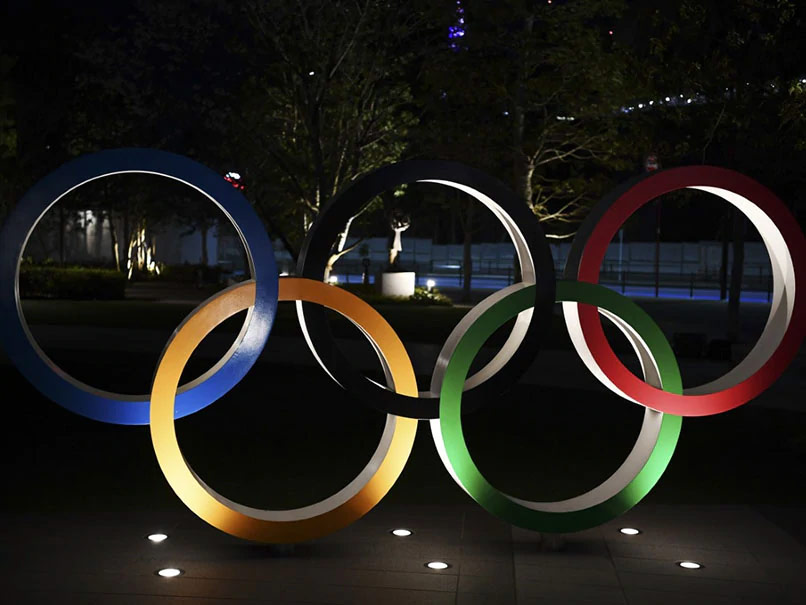 The 2020 Games were postponed in a historic decision earlier this year due to the coronavirus pandemic.© AFP

The postponed Olympics must be held next year "by all means", Tokyo's governor said on Wednesday, becoming the latest official to insist the event is feasible despite the coronavirus pandemic. Yuriko Koike's remarks, at an event hosted by Kyodo news agency, come after International Olympic Committee vice-president John Coates told AFP that the Games would go ahead in 2021 "with or without COVID". "Athletes are going through much hardship due to the one-year delay given that their physical condition and motivation were targeted at this summer," Koike said, according to an English translation of her remarks published by Kyodo.

"We have to go forward with the Games next summer by all means," she added, at the corporate event for the news agency's subscribers.

The city will "implement every possible measure" to ensure the safety of the event, Koike said.

On Tuesday, Japan's Olympic minister also said the event should be held next year, given athletes' efforts to be ready.

"I feel we have to hold it at any cost," Seiko Hashimoto said when asked about Coates's remarks.

The 2020 Games were postponed in a historic decision earlier this year because of the pandemic, and they are now set to open on July 23, 2021.

But Japan's borders are still largely closed to foreign visitors and a vaccine is months or even years away.

Officials have made clear that another delay would not be possible, and there are signs that public enthusiasm in Japan is waning.

Despite the obstacles, Coates said on Monday he was confident the Games would open as planned next year, vowing they will be the "Games that conquered COVID".

"It will take place with or without COVID. The Games will start on July 23 next year," he said.

The Tokyo 2020 organisers have not commented directly on whether they agree with Coates's assessment but said his remarks showed the IOC was committed to holding the Games next year.