NZ vs IND 2nd Test Day 3 Highlights: New Zealand openers scored fifties as the hosts chased down the 132-run target with ease to register a seven-wicket win over India inside three days. 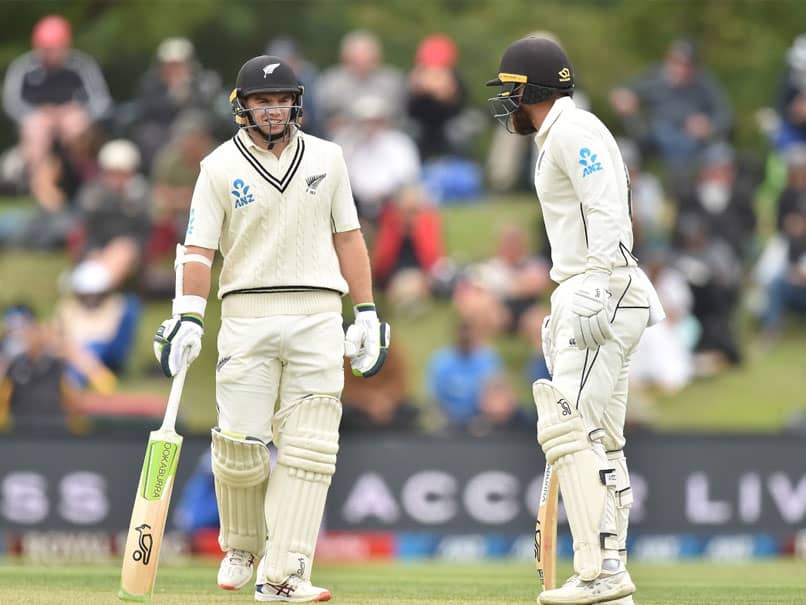 Chasing 132 to win, New Zealand openers Tom Latham and Tom Blundell scored half-centuries as the hosts beat India by seven wickets in the second Test to whitewash the two-match series on Monday. Latham and Blundell added 103 runs for the opening wicket, putting them on course for a huge win. Indian bowlers picked three quick wickets, with New Zealand win all but sealed. Earlier, India resumed day at 90/6 in their second innings and added 34 runs in 10 overs before the innings folded for 124 runs. India batters didn't have any answers to New Zealand's quality fast bowling unit.  Trent Boult finished with 4/28 and Tim Southee took 3/36. Hanuma Vihari was first to fall in Southee's second over when he turned a leg-side delivery too fine and was caught by wicket-keeper BJ Watling diving to his left. Five balls later and with no addition to the score, India's other overnight batsman Rishabh Pant was caught behind off a Boult delivery that swung away. Ravindra Jadeja sneaked a single after being dropped by Watling off Southee, but the New Zealand swing bowler had Mohammed Shami pull his next ball straight to Blundell at deep midwicket. Jasprit Bumrah was the last to fall, run out when trying to give the strike to Jadeja who was unbeaten on 16. (SCORECARD)

India Cricket Team Live Score Live Cricket Score Live Blogs Cricket
Get the latest updates on India vs England Series, India vs England , live score and IPL 2021 Auction . Like us on Facebook or follow us on Twitter for more sports updates. You can also download the NDTV Cricket app for Android or iOS.