VVS Laxman said India could not show the discipline required to "stick it out" as they slumped to a 7-wicket defeat to New Zealand in the second Test. 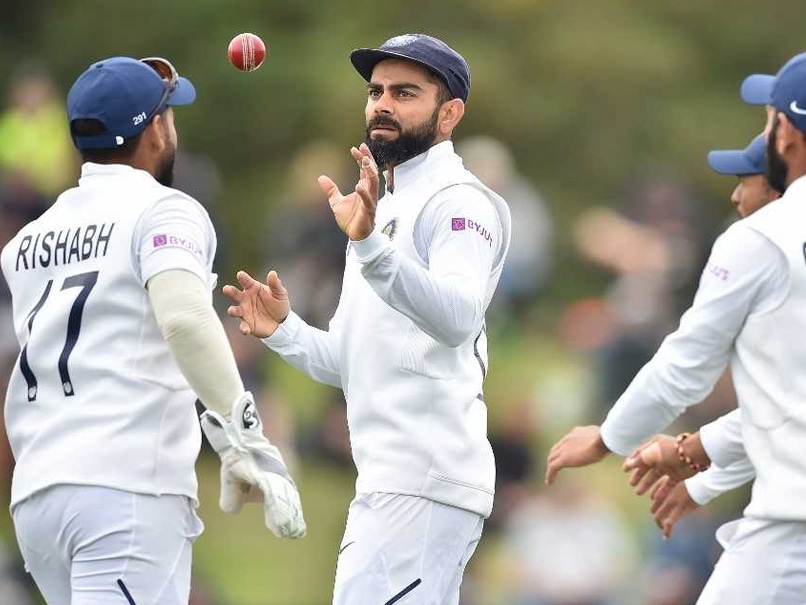 India suffered a 0-2 whitewash in the Test series against New Zealand.© AFP

Former India batsman VVS Laxman has said Virat Kohli's men were not disciplined enough for longer periods of time in all the departments which resulted in their 0-2 loss in the Test series against New Zealand. On Monday, Trent Boult and Tim Southee made light work of the Indian lower order, before fifties from openers Tom Latham and Tom Blundell set New Zealand up for a seven-wicket victory at Christchurch's Hagley Oval. The hosts had won the first Test by 10 wickets in Wellington.

"Many congratulations to the Black Caps on beating India and winning the Test series comprehensively. India couldn't show the discipline required to stick it out and will be deeply disappointed," Laxman tweeted.

Laxman also said that Kohli's failure with the bat on the New Zealand tour was the one of the biggest reason why Team India failed to win in ODIs and Test matches.

Kohli managed just 38 runs in four Test innings with a highest score of 19 and also suffered his first Test series whitewash as captain. In the limited-overs leg as well, Kohli had struggled to fire as he could manage just one half-century in eight innings. In total, the 31-year-old scored 218 runs from 11 innings on this tour with 51 being his highest score.

"The biggest talking point on this tour right from the one-day series to these two Test matches has been the form of two very important players -- Virat Kohli in the batting department and Jasprit Bumrah in the bowling department," Laxman said in the post-match show on Star Sports.

"Virat Kohli's form has definitely been the biggest letdown for the Indian team because when your top batsman, probably the best in the world, averages 9 (9.50 to be precise) in the two Test matches, I think it is going to be tough for the visiting side. They didn't show any fight in the Tests," he added.

Despite the whitewash, India stay at the top of the table in the ICC World Test Championship with 360 points. New Zealand, on the other hand, have moved on to the third spot with 180 points.