Shubman Gill's stellar show in the recently-concluded India A series is an indicator that he is ready for Test debut, feels senior off-spinner Harbhajan Singh. 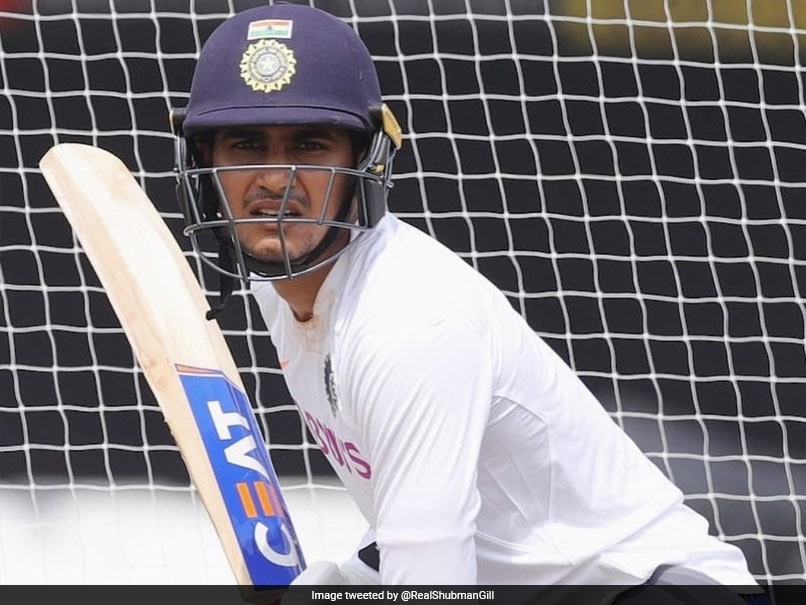 Shubman Gill's stellar show in the recently-concluded India A series is an indicator that he is ready for Test debut, feels senior off-spinner Harbhajan Singh. Shubman had scores of 83 and 204 not out batting in middle-order in the first 'A' Test and then scored a hundred opening in the second game, showing his versatility at different slots. Prithvi Shaw, back in the Test squad after 16 months, is also a contender in the playing XI with his equally dazzling repertoire of strokes. "Shubman should get his chance since he has been part of the team (as reserve opener) for quite a while without playing any Test match," Harbhajan, who has been Gill's state team skipper in white ball cricket, told PTI.

Their journeys have been intertwined since the U-19 days but in next 10 days, Prithvi and Shubman will provide skipper Virat Kohli and coach Ravi Shastri with a lot to ponder while fighting to be Mayank Agarwal's opening partner in first Test against New Zealand, starting February 21.

With Rohit Sharma being ruled outdue to a hamstring injury and the in-form KL Rahul surprisingly ignored by the outgoing selection committee, India could go into the series with Agarwal, who has so far played nine Tests, as the senior opener.

India's woes could be compounded as Agarwal, despite his superb initiation in Test cricket, has been in wretched form, bagging a pair (0 in both innings) of the 'A' Test in Christchurch and failing in all three ODIs. He also had a quiet couple of Ranji Trophy games.

However, Harbhajan feels that Agarwal should continue as the main opener.

"Mayank is a proven player in Test cricket and a top batsman. He understands his game very well. Just because of three ODI innings and a practice game, you don't drop him. It doesn't work like that," Harbhajan explained.

"He has been scoring lots of runs wherever he is playing, so I feel Mayank and Shubman should start in first Test," he added.

But, former India stumper Deep Dasgupta has a contrarian view and wants Prithvi to start in the playing XI.

"I fully understand that Shubman is in great form but remember one thing. It was Prithvi who made his Test debut before even Mayank. He did well and was first choice in Australia before getting injured," Dasgupta's take was different from Harbhajan.

Dasgupta, who was in New Zealand as an analyst, feels Prithvi looked in great touch throughout even though he didn't get a big knock. "If Prithvi has been out injured, then he should rightfully get his place back in the side. Shubman has to wait."

Asked if Shubman, whose range of strokes is way more than Hanuma Vihari, could be accommodated in the middle-order, both replied in the negative.

"No, in the middle order, Vihari is a better bet. He has done nothing wrong in his limited opportunities. Shubman's real impact is when he is opening," said Harbhajan.

Dasgupta couldn't agree more. "The last series that he played in the West Indies, he was adjudged Man of the Series so you can't pick Shubman in middle-order ahead of Vihari based on one double hundred."

New Zealand Cricket Team Shubman Gill Prithvi Shaw Harbhajan Singh New Zealand vs India, 2020 Cricket
Get the latest updates on Fifa Worldcup 2022 and check out  Fifa World Cup Schedule, Stats and Live Cricket Score. Like us on Facebook or follow us on Twitter for more sports updates. You can also download the NDTV Cricket app for Android or iOS.