IPL 2021 Qualifier 2, KKR vs DC: Brian Lara Feels The Form Of Kagiso Rabada Will Be Crucial For Delhi Capitals Against Kolkata Knight Riders

IPL 2021 Qualifier 2, KKR vs DC: Kagiso Rabada hasn't been at his personal best and hasn't registered a single wicket in his last four outings for Delhi Capitals. 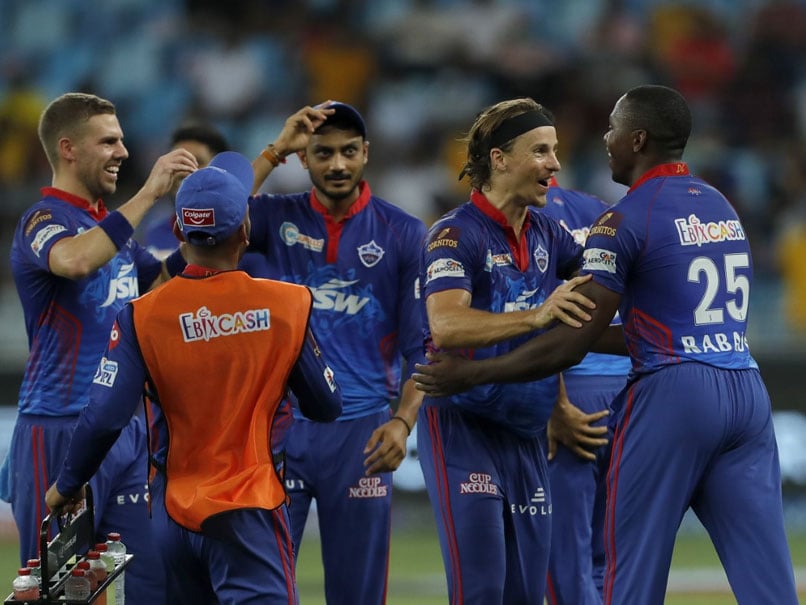 Ahead of Delhi Capitals' (DC) upcoming Qualifier 2 clash against Kolkata Knight Riders (KKR) in the ongoing Indian Premier League (IPL) 2021 season, West Indies legend Brian Lara feels pacer Kagiso Rabada's form will be crucial to his side. Rabada has taken 13 wickets this season but has been unable to register any dismissals for DC in his last four outings. Speaking on Star Sports' Select Dugout live feed, Lara said, "Yes (his form is a concern for Delhi), he is an exceptional talent. He played a very big part in them getting to the finals, he got a lot of wickets in the middle and back-end overs with slower balls and that is not happening for him off late."

"So, yeah, when you got Anrich Nortje doing the business upfront, you want a world-class bowler who can do what he did in the previous tournaments, which he hasn't. This has cost him a little bit of anxiousness. I suppose Delhi Capital will love to see Rabada back in form", he further added.

After finishing on top of the IPL 2021 Points Table in the league phase, DC lost to Chennai Super Kings (CSK) in Qualifier 1 on Sunday, by four wickets. Delhi posted 172 for five in 20 overs, with opener Prithvi Shaw smashing 60 off 34 balls. Captain Rishabh Pant also scored an unbeaten half-century, scoring 51 runs in 35 balls. Chasing a target of 173, Chennai reached 173 for six in 19.4 overs with MS Dhoni hitting the winning boundary. Ruturaj Gaikwad was in top batting form, hitting 70 off 50 balls. Bowling the final over, Tom Curran fell victim to some power-hitting by Dhoni, who hammered an unbeaten knock of 18 in six balls.

Despite his inability to defend 13 runs in the final over, Curran took three wickets in 3.4 overs. Meanwhile, Rabada bowled 3 overs and conceded 23 runs without picking up any wickets.

Kagiso Rabada Cricket
Get the latest updates on Fifa Worldcup 2022 and check out  Fifa World Cup Schedule, Stats and Live Cricket Score. Like us on Facebook or follow us on Twitter for more sports updates. You can also download the NDTV Cricket app for Android or iOS.