IPL 2021, MI v PBKS: Mumbai Indians and Punjab Kings are tied on 8 points and both teams need to win big to improve their dismal net run-rate. 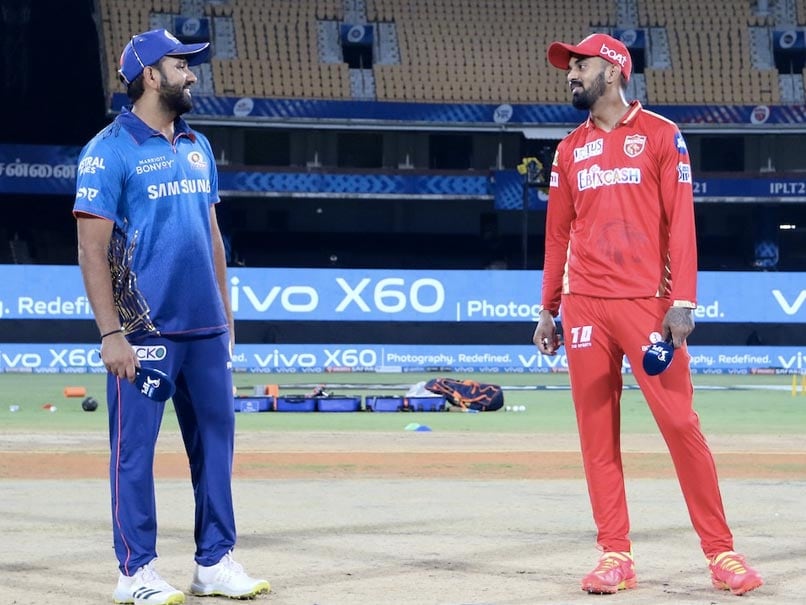 It there is one team that can be expected to turn up and change the script towards the business end of an IPL season, it is two-time defending champions Mumbai Indians. The perennial slow starters are known to gather steam as the playoffs near and coach Mahela Jayawardene would expect that phase to begin when his team takes on Punjab Kings in Match 42 of IPL 2021. Rohit Sharma's team has been missing its mojo in the UAE leg, having lost three back-to-back matches to allow the chasing pack to catch up. The reigning kings of IPL have been made to look like paupers since messing up their chase against CSK.

While fingers were pointed at the MI bowlers for letting CSK off the hook in that match, the real problem has been the misfiring middle-order. Suryakumar Yadav and Ishan Kishan have failed to get going, while Hardik Pandya's return from injury also proved fruitless in the last outing against RCB. Pollard has looked good in patches, but the impetus once again has to come from the opening duo of Rohit Sharma and Quinton de Kock.

With the middle-order failing miserably, Rohit will again be expected to drop anchor and bat deep into the innings with the hope that he can maximise the death overs. But the form of Mohammed Shami is a matter of worry for MI, who has hardly given away anything at the death.

The situation is starker for Punjab Kings, who depend largely on KL Rahul and Mayank Agarwal for the runs. The performance of Aiden Markram in the victory over SunRisers Hyderabad though will give coach Anil Kumble some respite. But if PBKS are to get the two points in the bag, they need the West Indian duo of Chris Gayle and Nicholas Pooran to fire. Every team needs a bit of an X-Factor to beat the strong Mumbai outfit and the Windies power-hitters could just provide that.

Mumbai will have to be watchful of the likes of Ravi Bishnoi and Arshdeep Singh, as both men have the knack of crucial wickets. For PBKS, KL Rahul and Mayank Agarwal would need to see off the destructing Trent Boult in the initial overs and hope they can get some runs out of the miserly Jasprit Bumrah.

PBKS must target the Mumbai spinners and the likes of Rahul Chahar and Krunal Pandya have struggled so far. A case can be made for the addition of Jimmy Neesham to the Mumbai line-up but this is a team which doesn't believe in chopping and changing too much.

Another important aspect to look out for will be the net run-rate. Both teams have a dismal NRR currently and would need to win big from here on to close the gap on KKR -- the team with the best NRR in the chasing pack of four, trying to claim the last play-off spot.

KL Rahul Cricket
Get the latest updates on T20 World Cup, check out the T20 World Cup Schedule and Live Score . Like us on Facebook or follow us on Twitter for more sports updates. You can also download the NDTV Cricket app for Android or iOS.