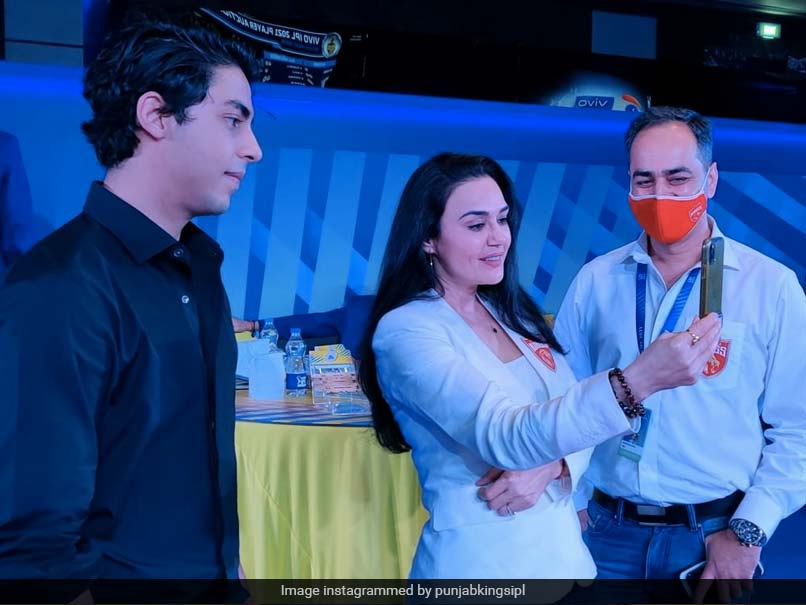 Punjab Kingswent into the Indian Premier League (IPL) player auctionwith the biggest purse among all franchises -- Rs 53.20 crore. They roped in as many as nine players to strengthen their squad ahead of the 14th edition of the IPL. While they spent big money to get Australian pace duo of Jhye Richardson and Riley Meredith, one of the highlights of the auction was when Punjab Kings won the bid for Tamil Nadu batsman Shahrukh Khan. Shahrukh after impressing one and all with his big-hitting in the Syed Mushtaq Ali tournament, fetched a Rs 5.25 crore deal from Punjab Kings.

After roping in Shahrukh, Preity Zinta, co-owner of Punjab Kings, teased Bollywood actor Shah Rukh Khan's son Aryan, who was present at the IPL player auction, by screaming in excitement "we got Shahrukh".

At the IPL 2021 player auction, Punjab splashed huge money on two Australians who are yet to play in the T20 league. Richardson was bought for Rs 14 crore while his fellow Australian fast-bowler Meredith got Rs 8 crore deal.

Punjab Kings also bagged the number one ranked Twenty20 International batsman Dawid Malan for his base price of Rs 1.5 crore.

Australian all-rounder Moises Henriques will also play for Punjab in the upcoming edition of the franchise-based tournament as he got a Rs 4.2 crore deal.

Moises Henriques IPL 2021 Cricket Preity Zinta
Get the latest updates on IPL Auction 2023 and check out  IPL 2023 and Live Cricket Score. Like us on Facebook or follow us on Twitter for more sports updates. You can also download the NDTV Cricket app for Android or iOS.