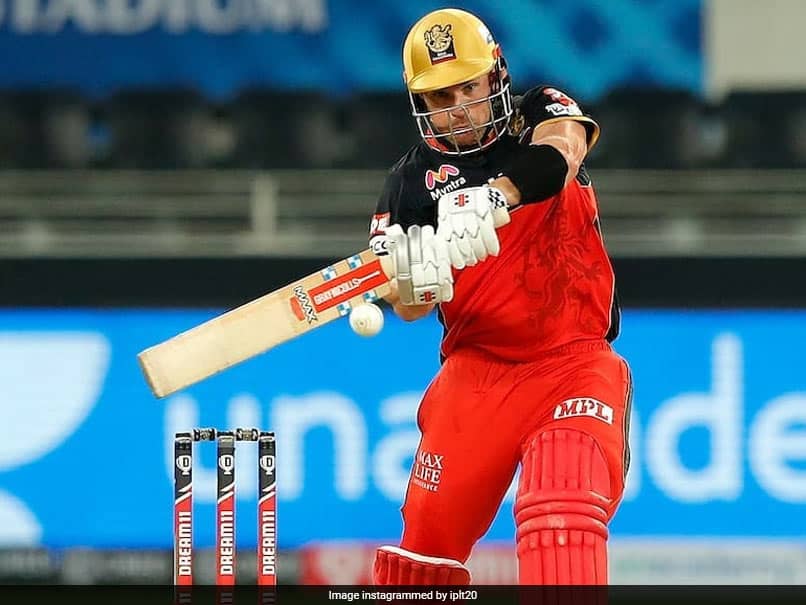 Aaron Finch was released by the Royal Challengers Bangalore ahead of the IPL 2021 auction.© Instagram

Australia's Aaron Finch said that going unsold at the recent Indian Premier League (IPL) 2021 Player Auction was not unexpected. "It would have been nice to be playing again. It's a wonderful competition to be a part of but it wasn't unexpected that I wasn't picked up, to be honest. I'd prefer to be playing cricket, but a little bit of time at home won't be the worst thing," Cricket.com.au quoted Finch as saying.

In the last edition of the IPL, Finch played for Royal Challengers Bangalore (RCB) and scored 268 runs from his 12 innings. Last month, the batsman was released from the squad before he went unsold at the IPL 2021 Player Auction which was held on February 18.

Australia are currently preparing to take on New Zealand in a five-match T20I series, starting from Monday at the Hagley Oval in Christchurch. Finch said he has been working on a few technical things.

"I've talked a lot and worked a fair bit with Andrew McDonald, who I go back to every time things don't seem quite right and he seems to sort it out pretty quick. It's been nice to have a good chunk of training and focusing on a few little technical changes," Finch added.

Aaron Finch Cricket IPL 2021
Get the latest updates on IPL 2021, IPL Points Table , IPL Schedule 2021 , live score . Like us on Facebook or follow us on Twitter for more sports updates. You can also download the NDTV Cricket app for Android or iOS.