Royal Challengers Bangalore added eight new additions to their squad including the likes of Kyle Jamieson and Glenn Maxwell ahead of the upcoming edition of the IPL. 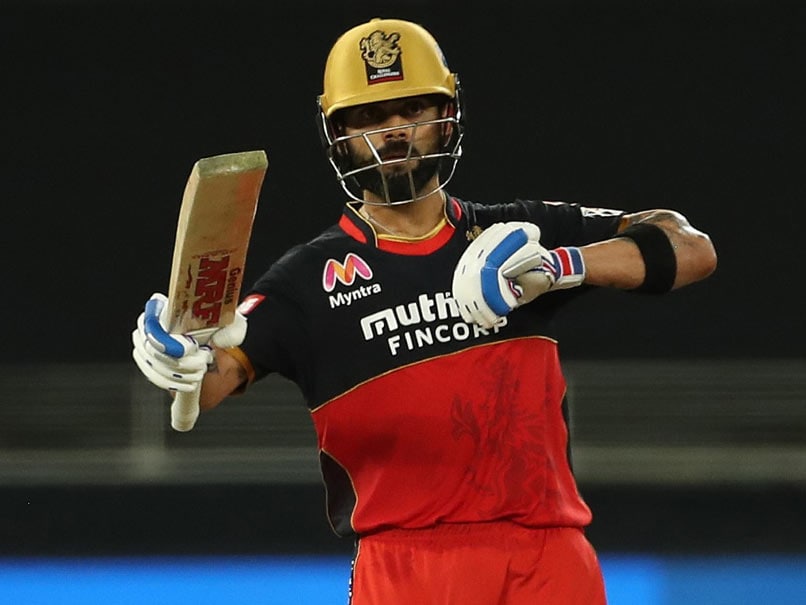 Virat Kohli said RCB got what it wanted from the IPL player auction.© BCCI/IPL

Virat Kohliwas happy with the way the Indian Premier League (IPL) 2021 player auction went for his franchise Royal Challengers Bangalore (RCB) on Thursday. RCB spent big money as they roped in Kyle Jamieson and Glenn Maxwell for Rs 15 crore and Rs 14.25 crore respectively. The Bangalore-based franchise also roped in another overseas player by signing Australian all-rounder Daniel Christian for Rs 4.80 crore. RCB took to Twitter on Saturday to share a video in which their skipper Kohli reflected on the auction.

RCB reached the play-offs last year but were knocked out by SunRisers Hyderabad in the eliminator. Kohli said that he feels the new addition in the RCB camp can help the franchise go a couple of steps further in the upcoming season.

"I just want to say it again, to the best fanbase... We look forward to your support"- Captain Kohli addresses RCB fans and shares his views about the recently concluded #IPLAuction and our #ClassOf2021@imVkohli#PlayBold #WeAreChallengers pic.twitter.com/qUxt9xTVSj

"We are very very happy with our buys and the results we had in the auction. We got what we wanted for the balance and the strength of our squad. We've had a really good season last year and I truly believe that the new additions are going to propel us in the right direction forward and hopefully a couple of more steps further than last year," Kohli said.

Kohli also lavished praise on the RCB fan base and said that he is itching to get back on the field and get going for the franchise.

"Just want to say once again, to the best fan base, we look forward to your support and hopefully we'll see a lot of you at the grounds this time in the IPL and can't wait to be back and get going for RCB. So see you all soon," Kohli added.

Apart from the three overseas signing, RCB also invested in domestic talent at the auction.

Daniel Christian
Get the latest updates on IPL Auction 2023 and check out  IPL 2023 and Live Cricket Score. Like us on Facebook or follow us on Twitter for more sports updates. You can also download the NDTV Cricket app for Android or iOS.