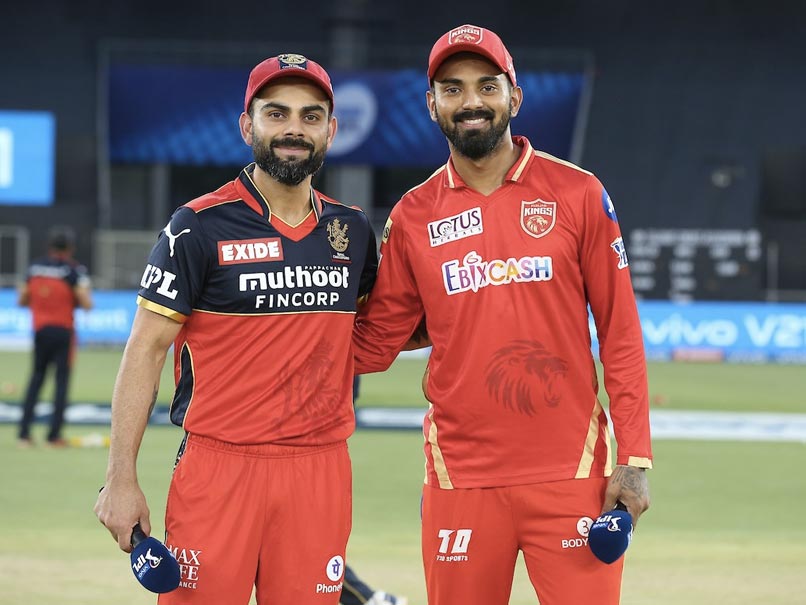 Royal Challengers Bangalore and Punjab Kings meet in Match 48 of the Indian Premier League (IPL) 2021 season on Sunday. The match will be played at Sharjah Cricket Stadium with a lot at stake for both teams. A win for RCB will help secure a berth in the playoffs while Punjab Kings desperately need a victory to stay in top four contention. Both teams come into the match at the back of contrasting wins. RCB coasted to victory over Rajasthan Royals in their previous game while PBKS registered a nervy win against Kolkata Knight Riders.

After a slow start to life in the UAE leg, RCB have hit some form with Virat Kohli and Glenn Maxwell impressing with the bat. The bowling department is being led by current Purple Cap holder Harshal Patel with spinner Yuzvendra Chahal also making big contributions.

RCB had lost their opening two matches of the UAE leg but have registered two consecutive victories to steal a march over the others in the race for the playoffs.

And both wins came against strong opposition in Mumbai Indians and Rajasthan Royals. The convincing victories helped Virat Kohli's team improve their net run-rate, which at one time was worst in the league.

Punjab Kings too go into the match on the back of a win. They beat high-flying KKR by five wickets, chasing down a tricky target with three balls to spare. PBKS are currently fifth in the points table with 10 points, same number of points as three other teams (KKR, Rajasthan Royals and Mumbai Indians).

A win will be crucial to PBKS' cause but there is a lot that needs sorting. While KL Rahul and Mayank Agarwal have made a habit out of giving their team brilliant starts, PBKS' middle-order hasn't really fired.

Chris Gayle is no longer part of IPL 2021, while Nicholas Pooran has failed to live upto expectations. Aiden Markram has been good in patches. Tamil Nadu big-hitter Shahrukh Khan came to the team's rescue against KKR with a brilliant cameo but Punjab will definitely need others to make bigger contributions if they are to go far in the tournament.

Punjab Kings IPL 2021 Royal Challengers Bangalore vs Punjab Kings, Match 48 Cricket
Get the latest updates on ICC T20 Worldcup 2022, check out the Schedule and Live Score. Like us on Facebook or follow us on Twitter for more sports updates. You can also download the NDTV Cricket app for Android or iOS.