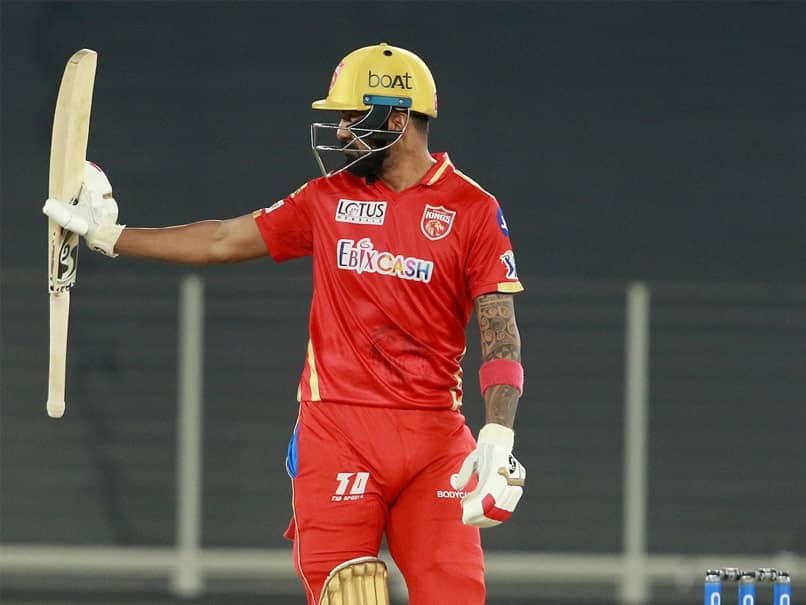 Punjab Kings beat Royal Challengers Bangalore convincingly to register their third win of the Indian Premier League (IPL) 2021 season. KL Rahul scored an unbeaten 91 to help Punjab Kings score 179/5 and then Harpreet Brar, playing his first game of the season, broke the back of RCB's chase with the wickets of Virat Kohli, Glenn Maxwell and AB de Villiers to help the team post a 34-run victory. Chris Gayle, who smashed 46 off 24 deliveries, and Ravi Bishnoi, who picked two wickets for just 17 runs also chipped in with key contributions.

RCB stay at third after the defeat, while Punjab Kings leapfrogged Kolkata Knight Riders to go fifth with six points from a possible 14. Chennai Super Kings still lead the table, with 10 points from six games, while Delhi Capitals are in behind at second with the same number of points, but having played one game more. RCB also have 10 points, but are third on Net Run Rate. Mumbai Indians complete the top four, while SunRisers Hyderabad stay bottom of charts with just a single win in six games.

KL Rahul's 91 not out off 57 deliveries saw him take the Orange Cap from Shikhar Dhawan. Rahul now has 331 runs this season. Dhawan is behind him with 311 runs. Glenn Maxwell and AB de Villiers could not improve on their standings as the former was out for a Golden Duck and the latter could only muster three runs.

Leading wicket-taker Harshal Patel could not add to his tally as Punjab Kings hit him for 53 runs. Kyle Jamieson, with nine wickets now, moved to seventh in the Purple Cap race, while Mohammed Shami is close behind with eight scalps.

KL Rahul Punjab Kings vs Royal Challengers Bangalore, Match 26 IPL Points Table 2021 Cricket
Get the latest updates on IPL 2021, IPL Points Table , IPL Schedule 2021 , live score . Like us on Facebook or follow us on Twitter for more sports updates. You can also download the NDTV Cricket app for Android or iOS.