IPL 2021 Final: The Chennai Super Kings will take on Kolkata Knight Riders in what will be their second meeting in Indian Premier League final. 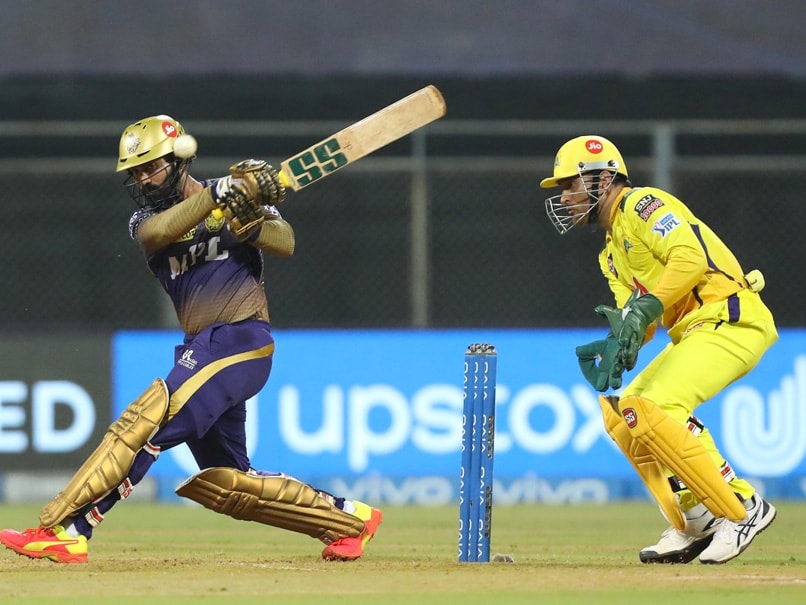 Chennai Super Kings (CSK), captained by MS Dhoni, will be aiming to capture their fourth Indian Premier League (IPL) title when they face Kolkata Knight Riders (KKR) in Dubai on October 15. While CSK finished second in the IPL 2021 points table, KKR just managed to beat Mumbai Indians (MI) for the fourth position through a superior net run-rate. CSK's form in both phases of IPL has been authoritative. KKR, on the other hand, have their new-found momentum going for them with players performing in sync at the right times and delivering against all odds.

However, CSK have the upper hand when it comes to head-to-head statistics in the IPL.

Both teams have contested against each other 24 times, where CSK have emerged victorious on 16 of those occasions, with KKR winning the remaining eight.

CSK have won four of the last five fixtures against KKR. In Match 15 of IPL 2021, KKR were blown away by the CSK brigade by 18 runs. In the return fixture, CSK again walked away victorious by two wickets.

CSK overhauled KKR's total of 202 runs in IPL 2018. This remains the highest total chased down in CSK-KKR fixtures in all of IPL. KKR's highest chase against CSK came in the 2012 Final, scoring 192 runs in 19.4 overs.

On the individual front, Suresh Raina is the most prolific batter in the two sides combined. He has scored 610 runs against Andre Russell's 284 runs while facing each other.

Sunil Narine's 18 wickets in CSK-KKR fixtures makes him the leader in the top wicket-takers' column.

Out of the nine wins registered by KKR in IPL 2021, seven have come in successful chases.

CSK, under MS Dhoni's leadership, are yet to lose a game while chasing in UAE since last season. They have a seven-game unbeaten streak of successful chases.

MS Dhoni IPL 2021 Cricket Chennai Super Kings vs Kolkata Knight Riders, Final
Get the latest updates on ICC Women's Cricket World Cup 2022 and IPL 2022, check out the Schedule , Live Score and IPL Points Table. Like us on Facebook or follow us on Twitter for more sports updates. You can also download the NDTV Cricket app for Android or iOS.