IPL 2021, Qualifier 1: Overall, Chennai Super Kings might have an upper hand in clashes against Delhi Capitals but the latter have been dominant in matches in the recent past. 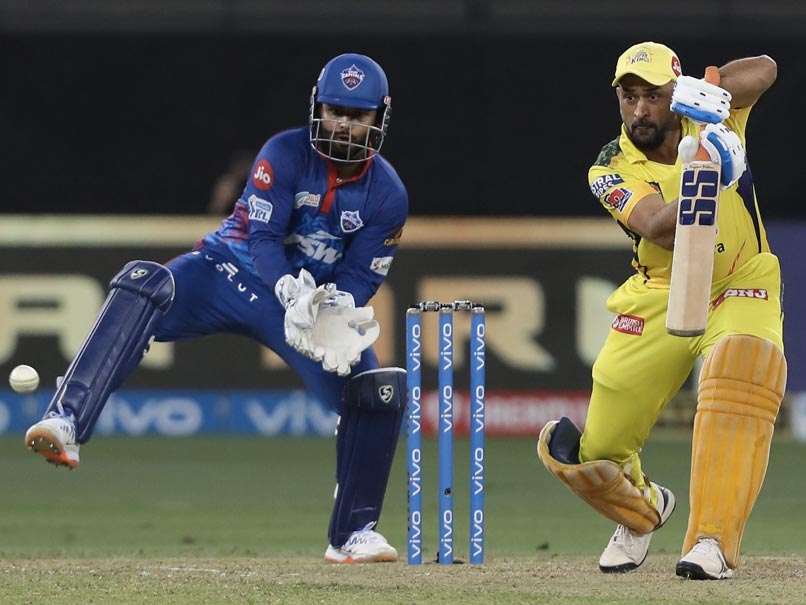 IPL 2021: MS Dhoni and Rishabh Pant will be key when DC and CSK clash in Qualifier 1 today in Dubai.© BCCI/IPL

Table-toppers Delhi Capitals (DC) and Chennai Super Kings (CSK) will battle it out for a place in the final of the Indian Premier League (IPL) 2021 on Sunday at the Dubai International Stadium. Both teams endured a wonderful campaign this season, grabbing the top two places in the IPL points tables. While CSK have won the title three times in the past, DC will be itching to get their hands on their maiden IPL trophy. However, an in-form DC side will have their task cut out against an experienced CSK brigade who have bucket loads of experience while playing in IPL knockout fixtures and qualifiers.

Looking at their head-to-head record, CSK lead the race with 15 wins against DC's 10 in the 25 matches played between the two teams.

However, the tables have turned drastically in recent seasons of IPL. In the last five matches contested between the two sides, DC lead by four games to one.

At the Dubai International Stadium, DC lead 2-0 in the head-to-head race as CSK will aim to reduce that gap after today's clash.

In IPL 2021, DC emerged as winners on both occasions. They won the first encounter by seven wickets and recently emerged victorious in a last-ball thriller by three wickets.

Both teams have excellent all-round bowling attacks and balanced batting line-ups and therefore things could boil down to the decision-making abilities of Rishabh Pant and MS Dhoni in crunch situations.