IPL 2021: Former India batsman Wasim Jaffer and former England skipper Michael Vaughan have been involved in a trolling contest right through India's series with Australia and England and that has now shifted to the IPL stage. 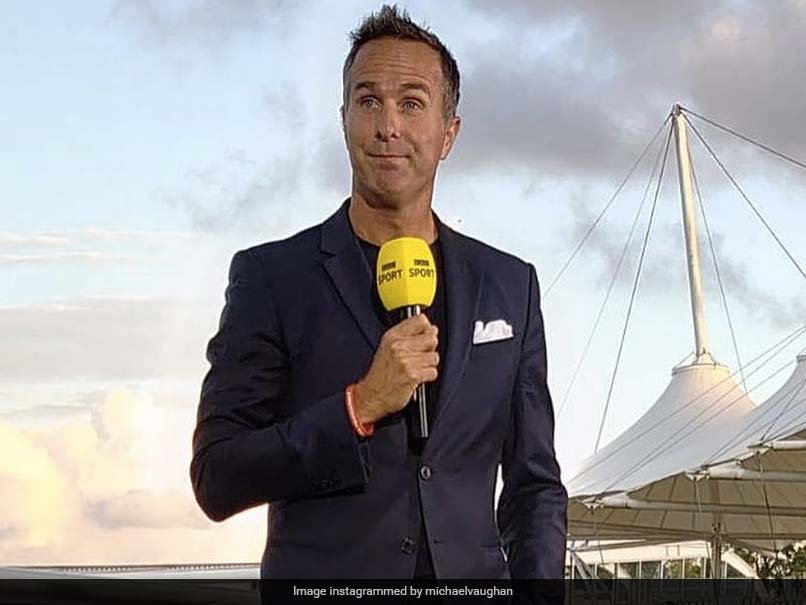 IPL 2021: Michael Vaughan made an "early prediction" for who will lift the IPL trophy this season.© Instagram

Ever since India's tour of Australia that started in November last year, Wasim Jaffer and Michael Vaughan have engaged in endless social media banter. The latest episode came on Tuesday, after the former England captain made his prediction for the upcoming season if the Indian Premier League (IPL). Vaughan predicted that Mumbai Indians will win the title for the third year running, and if they lose form by a "bizarre miracle", then SunRisers Hyderabad will take home the trophy. "Early #IPL2021 prediction ... @mipaltan will win it ... if by some bizarre loss of form then @SunRisers will win it," Vaughan tweeted.

Former India opener Jaffer responded to Vaughan's tweet with a meme to indicate that his prediction left MI and SRH fans in despair, while fans of other clubs jubilant.

For context, Vaughan had predicted that Australia would whitewash India 4-0 in the Test series after the visitors were bowled out for 36 in the first match to Australia a comprehensive win.

However, despite captain Virat Kohli leaving the side after the opener, and a flurry of injuries, India came back to win the series 2-1.

Jaffer was among the many to troll Vaughan at the time about his prediction.

The two have had several further exchanges since then on Twitter, especially as England toured India right after.

Wasim Jaffer has other reasons to hope that Vaughan's prediction goes wrong, as he will be hoping Punjab Kings, for whom he is the batting coach, will have a good run this season.

IPL 2021 kicks off on Friday, with Mumbai Indians taking on Royal Challengers Bangalore in the opener in Chennai.

Sunrisers Hyderabad Wasim Jaffer Michael Vaughan Cricket
Get the latest updates on IPL Auction 2023 and check out  IPL 2023 and Live Cricket Score. Like us on Facebook or follow us on Twitter for more sports updates. You can also download the NDTV Cricket app for Android or iOS.