IPL 2021: Axar Patel, who had tested positive for COVID-19 earlier this month, linked up with Delhi Capitals squad on Thursday. 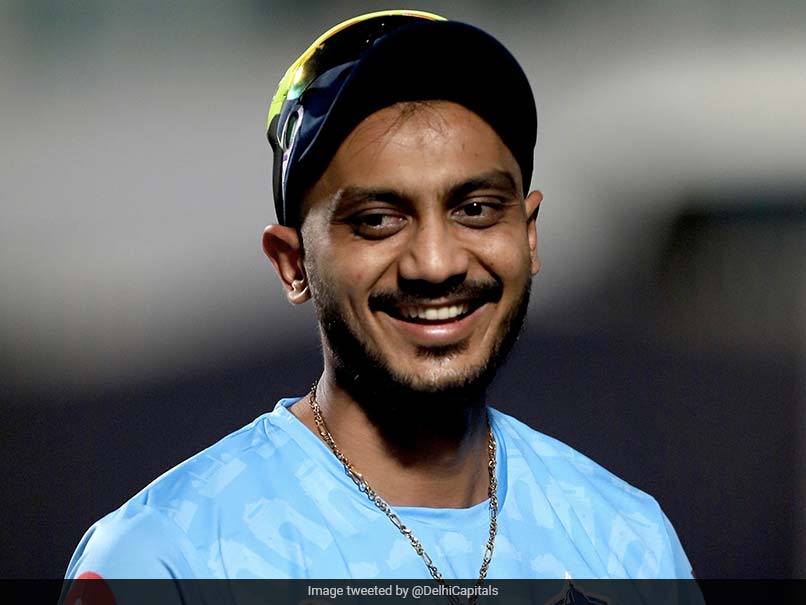 Delhi Capitals (DC) all-rounder Axar Patel joined the squad after recovering from COVID-19. DC posted on social media a video that showed Axar linking up with the squad after being in quarantine after having tested positive for the virus earlier this month. "Smiles and hugs all around as Bapu returned to the DC camp," DC wrote on Instagram. "Oh, how we missed you, @akshar.patel". In the video posted by the Indian Premier League team, Axar is seen engaging with Ishant Sharma and other DC teammates.

That smile tells a story

Axar was one of the key members of the team that reached the final of IPL 2020. Although he picked up nine wickets from 15 matches, his economy rate of 6.41 runs per over meant he kept the runs down in the middle overs and helped maintain the pressure on opposition batsmen.

Overall, Axar has 80 wickets from 97 IPL matches with his left-arm orthodox spin in addition to 913 runs at a strike rate of 127.69 while batting in the lower order.

Axar had checked into a Mumbai hotel on March 28 with a negative COVID-19 test but his second test result had come out as positive, DC had said in a media release earlier this month.

He was isolated at "a designated medical care facility", DC had said, and he missed the team's first four games.

DC are currently placed third on the points table with three wins and six points from four games.

They will be in action next on Sunday against SunRisers Hyderabad in Chennai.

Axar Patel IPL 2021 Cricket
Get the latest updates on ICC T20 Worldcup 2022, check out the Schedule and Live Score. Like us on Facebook or follow us on Twitter for more sports updates. You can also download the NDTV Cricket app for Android or iOS.