While most of the players reached home, a few overseas cricketers continued to stay in India, waiting to fly out to their respective countries. 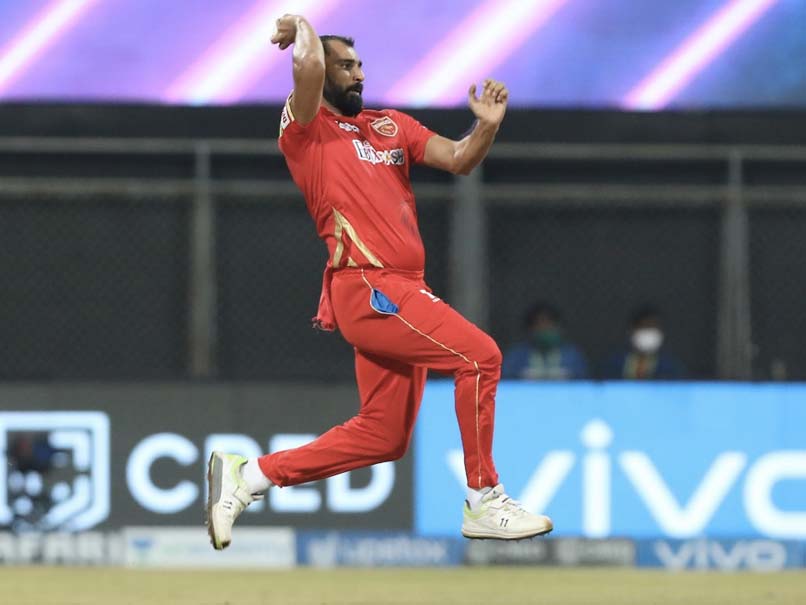 Punjab Kings (PBKS) seam bowler Mohammed Shami on Thursday left the PBKS camp and returned home after the 14th edition of the Indian Premier League (IPL) was indefinitely suspended after several players and support staff tested positive for coronavirus. Shami announced his departure from the bio-bubble on social media. He posted a photo of himself in a PPE kit from the airport. The pacer also asked fans to stay at home and follow all COVID-19 protocols to battle the pandemic. "And it's time to go home. Everyone please stay inside and follow all safety protocols. Protect yourself and your family," Shami told his followers on Instagram.

Earlier on Tuesday, the Board of Control for Cricket in India (BCCI) suspended the tournament mid-way. Since then, BCCI has been trying to get every player back home safely. Eight England cricketers, Jonny Bairstow, Jos Buttler, Sam Billings, Chris Woakes, Moeen Ali, Jason Roy and the Curran brothers (Sam and Tom) returned home on Wednesday. "They will now quarantine in government-approved hotels," an England spokesperson told Reuters.

Other England players, Eoin Morgan, Dawid Malan and Chris Jordan are also expected to leave India in the next 48 hours.

On the other hand, the Australian players are waiting to fly out to either the Maldives or Sri Lanka before heading home as their home country has banned travellers from India, including its citizens, till May 15.

At the start of the IPL, 17 Australian players were part of the mega event. However, three players, including Adam Zampa, pulled out of the cash-rich league and returned home, before the travel ban was announced.

As of now 14 Australian players, including Steve Smith, David Warner and Glenn Maxwell are still in the IPL bio-bubble.

Mohammed Shami IPL 2021 Cricket
Get the latest updates on ICC T20 Worldcup 2022 and CWG 2022 check out the Schedule, Live Score and Medals Tally. Like us on Facebook or follow us on Twitter for more sports updates. You can also download the NDTV Cricket app for Android or iOS.