MI vs KXIP IPL 2020 Highlights: KXIP have recorded an important win against MI, after a triumph in the second super over of a historic contest. 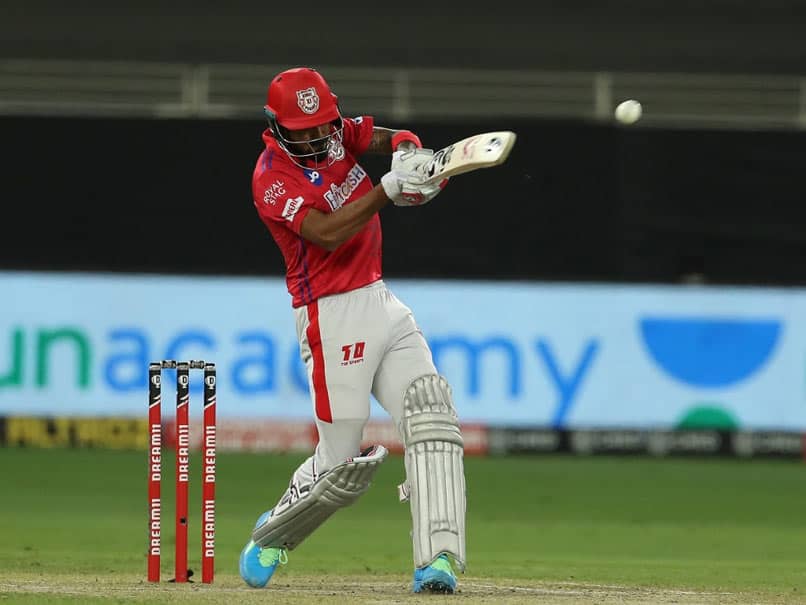 Kings XI Punjab (KXIP) defeated Mumbai Indians (MI) in Match 36 of IPL 2020, at the Dubai International Cricket Stadium, on virtue of a triumph in the second super over with the match tied. Both the teams finished with the same score of 5 runs at the end of the first over, with MI losing 1 wicket and KXIP being 2 down. This forced the match into a historic second super over, where KXIP chased down a target of 12 runs following some excellent batting by Chris Gayle and Mayank Agarwal. Earlier, KXIP finished with a score of 176/6, following a sublime 77 from skipper KL Rahul, after being handed a target of 177 runs, forcing the tie into the first super over. Jasprit Bumrah delivered a terrific performance, picking three wickets. MI posted a total of 176 runs for the loss of six wickets in 20 overs, after skipper Rohit Sharma won the toss and opted to bat. Quinton de Kock was the highest run-scorer, smashing 53 runs off 43 deliveries in an innings comprising of three boundaries and as many sixes. De Kock enjoyed quality support from Krunal Pandya, Kieron Pollard and Nathan Coulter-Nile who chipped in with valuable knocks. Mohammed Shami and Arshdeep Singh accounted for two wickets apiece, with English pacer Chris Jordan completing one dismissal. (SCORECARD)

Chris Gayle Live Score Live Cricket Score Live Blogs Cricket
Get the latest updates on India vs England Series, India vs England , live score and IPL 2021 Auction . Like us on Facebook or follow us on Twitter for more sports updates. You can also download the NDTV Cricket app for Android or iOS.