Delhi Capitals will be led by Shreyas Iyer this year and they have added the likes of Ravichandran Ashwin and Ajinkya Rahane to further bolster their squad. 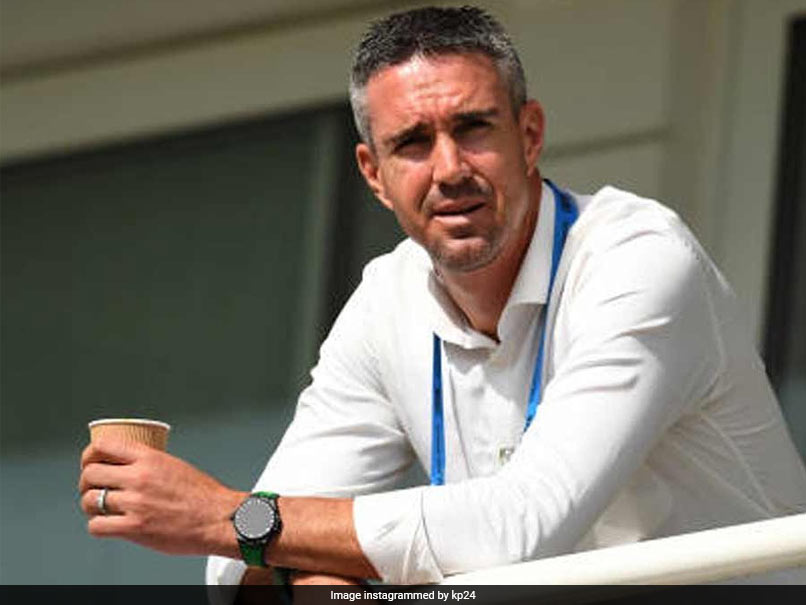 Kevin Pietersen left for the UAE to undertake broadcasting duties in IPL 2020.© Instagram

"Hope Delhi Capitals win," said former England skipper Kevin Pietersenwhile leaving for UAE to undertake broadcasting duties in the upcoming Indian Premier League (IPL) 2020. Pietersen was recently commentating in the now-concluded T20I series between England and Australia. Now, the former English batsman has left from the shores of Southampton and has made his way to Dubai.

The former England skipper posted a photo of himself on Instagram captioning it: "From a bubble in the UK to a bubble in Dubai...! I love that we have cricket back and as always very excited about working on the @iplt20. Who's winning? I hope Delhi."

During his playing days, Pietersen had represented Royal Challengers Bangalore, Delhi Daredevils, and Rising Pune SuperGiants in the IPL.

Delhi Capitalswill be led by Shreyas Iyer this year and the side has added the likes of Ravichandran Ashwin and Ajinkya Rahane to further bolster their squad.

Mumbai Indians and Chennai Super Kings will be locking horns in the opening match of the IPL 2020 on September 19. Dubai will play host to 24 games, 20 matches will be played in Abu Dhabi while Sharjah will host 12 games.

The dates and venues for the playoff stages will be released later. The opening match between the finalists of the 2019 edition will be played in Sheikh Zayed Stadium in Abu Dhabi.

There will be a total of 10 doubleheaders in this edition of the tournament. The evening matches will be played at 7:30 PM IST while the afternoon matches are due to start at 3:30 PM IST.

All the teams have already reached UAE to take part in the tournament and are currently undergoing training. Chennai Super Kings (CSK) were the last team to start their training and they finally stepped on the field last week after their third round of COVID-19 tests.

Kevin Pietersen IPL 2020 Cricket
Get the latest updates on ICC T20 Worldcup 2022 and CWG 2022 check out the Schedule, Live Score and Medals Tally. Like us on Facebook or follow us on Twitter for more sports updates. You can also download the NDTV Cricket app for Android or iOS.