The IPL Auction 2020 is scheduled to be held in Kolkata on December 19. 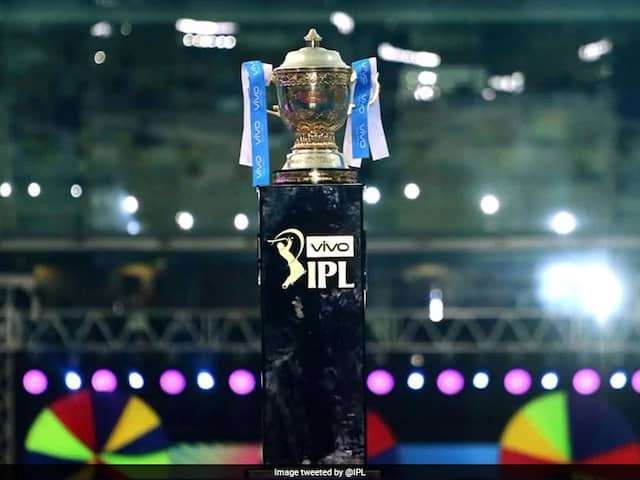 The eight franchises are looking to fill 73 slots in the upcoming auction.© Twitter

The auction ahead of IPL 2020 will see 332 players go under the hammer. Of the 997 players who had registered for the auction, the final players' list saw over 600 players eliminated after the eight teams submitted their shortlists. The Indian player with the highest base price remains Robin Uthappa at Rs 1.5 crore. There are 24 new players on the list, including the likes of Mushfiqur Rahim, Adam Zampa and Kesrick Williams, whose battle with Virat Kohli made headlines throughout the just concluded T20I series between India and West Indies.

Of the 332 players, there are 186 Indians, 143 overseas players and three players from associate nations.

Piyush Chawla, Yusuf Pathan and Jaydev Unadkat have all set their base price at Rs 1 crore - the highest for Indians after Uthappa.

There are 198 uncapped players looking to find a team in IPL 2020 while 134 have represented their respective countries.

Of the new names, Kesrick Williams will attract attention after his duel with Kohli in the India-West Indies T20I series. Kohli mimicked his "notebook" celebration in the first match and when Williams got the India skipper out cheaply in the second match, the pacer simply "shushed" him.

Kohli was back with a bang in the third match, smashing a 29-ball 70. After hitting Williams for a six, Kohli gaped in awe at the shot he had played before exchanging a few words with the bowler.

If Williams, who performed well in the second and third T20Is, is picked up by any team other than Royal Challengers Bangalore, the battle can be expected to continue.

The eight franchises will be bidding to fill 73 slots in the auction that will be held on December 19 in Kolkata at 3:30 pm.

Hugh Edmeades will once again be the auctioneer.