IPL 2020 Orange Cap and Purple Cap holder list: Leading run scorer KL Rahul consolidated his position at the top with a knock of 46 runs on Friday. 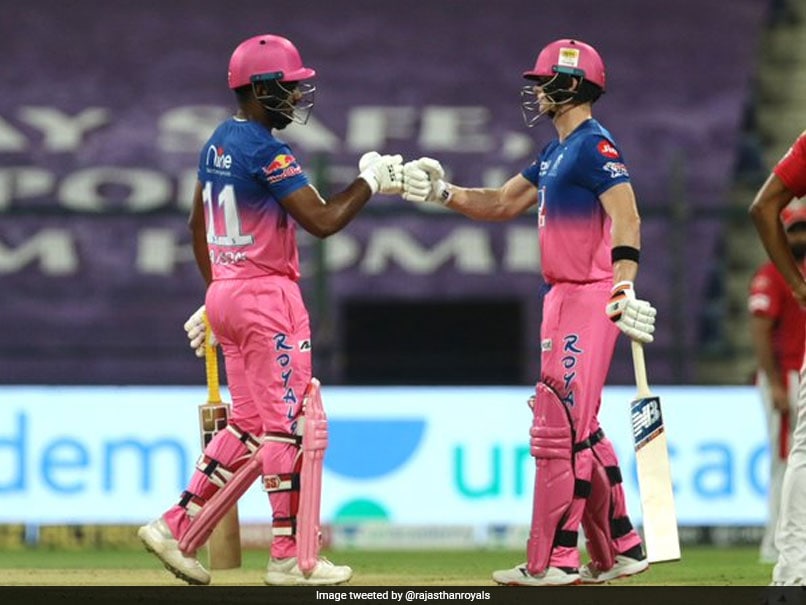 Rajasthan Royalsbeat Kings XI Punjab by seven wickets on Friday to spice up the race for play-offs in the ongoing Indian Premier League 2020. With the win, Rajasthan are now on equal on points with KXIP and Kolkata Knight Riders. All three teams are on 12 points with a game left in hand. However, what makes the IPL 2020 points tablemore interesting is that SunRisers Hyderabad are seventh on the table but they have 10 points and have two games left in the bag. If they win both of their remaining matches, they too can bid for the fourth spot in the race for play-offs.

Chennai Super Kings, last year's runners up, are the only team that is out of contention for a play-offs spot while table-toppers Mumbai Indians, with 16 points from 12 games, have already qualified for the knockout stages of the T20 league.

Delhi Capitals and Royal Challengers Bangalore are second and third on the table with 14 points each.

On Friday, KL Rahulbecame the first batsman to cross the 600-run mark this season as he scored 46 runs against Rajasthan Royals in a losing cause.

There was not much change apart from that in the chart of leading run scorers in this year's IPL.

Kagiso Rabada still holds the Purple Cap with 23 wickets from 12 games in this season.

Behind him is Indians speedster Jasprit Bumrah with 20 wickets to his name.

Mohammed Shami, who went wicketless against Rajasthan on Friday, has also picked up 20 wickets from 13 matches.

Mohammed Shami Kings XI Punjab vs Rajasthan Royals, Match 50 IPL 2020 Cricket
Get the latest updates on ICC T20 Worldcup 2022 and CWG 2022 check out the Schedule, Live Score and Medals Tally. Like us on Facebook or follow us on Twitter for more sports updates. You can also download the NDTV Cricket app for Android or iOS.