IPL 2020 RR vs SRH: Steve Smith needs to lead from the front if Rajasthan Royals have to stay alive in IPL 2020, while Rashid Khan needs to keep the spark for SunRisers Hyderabad as the business end of IPL 2020 approaches. 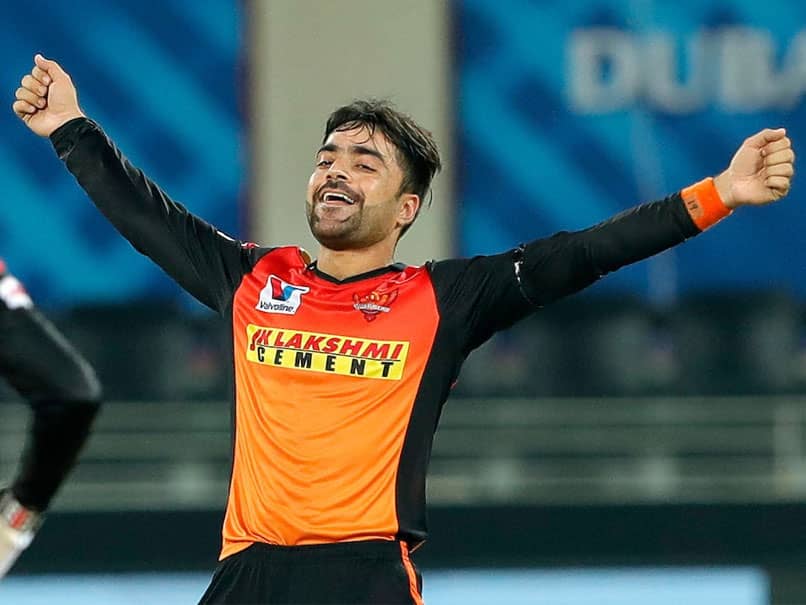 Steve Smith finds himself in a quandary as far as IPL 2020 goes. His own form has also reflected on his side and while the Australian has tried his best, the overall and individual performances have landed him and his side in a bad position. On the other side, while Rashid Khan has been one of the best spinners in the tournament. SunRisers Hyderabad find themselves even lower than RR on the table and his role as a wicket-taker and stopping runs gets more and more crucial.

Smith has 246 runs from 10 matches with a strike rate of 129.47, which is nothing more than average for a top-order batsman. The last time Rajasthan Royals met SunRisers Hyderabad, the RR skipper didn't contribute too many with the bat but led his side to a win.

Rashid Khan, when IPL 2020 began, was unplayable. That was till he played Rajasthan Royals and Rahul Tewatia threw caution to the wind and hammered the Afghan leg-spinner in one over.

Rashid still had figures of 2/25, but that one over that cost him 14 runs was like a milestone, since he has not been as scary a bowler since.

Rashid has 11 wickets from nine matches, at an economy of 5.52, which is great. The problem is that his team hasn't matched that showing and now other sides can play him out and win, as has been happening.

Both players are coming to the last part of the IPL 2020 league stages and need to be on point if the sides have any hope of making it any further than that.

Steven Smith Rashid Khan Cricket IPL 2020 Rajasthan Royals vs Sunrisers Hyderabad, Match 40
Get the latest updates on India vs Australia Series, check out the India vs Australia Schedule for 2020-21 and Ind vs Aus live score . Like us on Facebook or follow us on Twitter for more sports updates. You can also download the NDTV Cricket app for Android or iOS.