IPL 2020, RR vs KKR: The exuberant and bejewelled Rajasthan Royals fast man Jofra Archer will try to rattle the calm and smooth Shubman Gill of Kolkata Knight Riders when the sides face off on Wednesday. 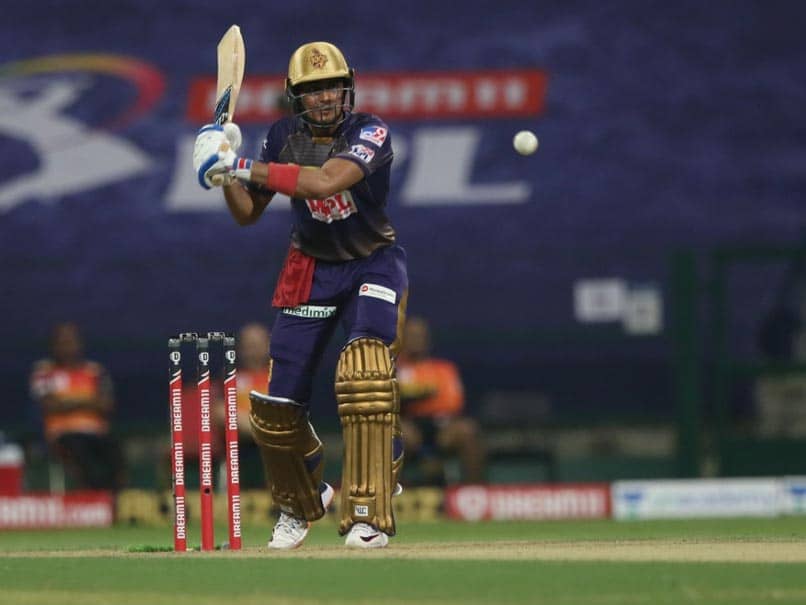 In terms of just body language, Rajasthan Royals speedster Jofra Archer and Kolkata Knight Riders opening bat Shubman Gill as poles apart. Archer is the bling master of RR, quite the star quality in an otherwise sedate line-up while Gill is almost conservative in his approach, from his appearance to his technique. The youngster likely has one of the straightest bats in IPL 2020 and never looks flustered, his shots works of art in a world of cross-batted slogs. Archer is quite the athlete, can test the best of batsmen

with his short stuff and has the smile to challenge the posture of any batsman.

This one will be quite the face-off.

Archer has only one wicket from two matches in IPL 2020 so far, but that's not for the lack of trying. He has so far played 23 IPL matches to claim 27 wickets at an economy of 7.65.

Gill has been in the thick of things for KKR, with a fine 70 not out against SunRisers Hyderabad. While he was not really hurried by the SRH bowlers, he never looks to be in a hurry anyway. Gill has played 29 IPL matches for 576 runs at a strike rate of 128.00.

Jofra Archer Shubman Gill Cricket
Get the latest updates on IPL 2021, IPL Points Table , IPL Schedule 2021 , live score . Like us on Facebook or follow us on Twitter for more sports updates. You can also download the NDTV Cricket app for Android or iOS.