IPL 2020: Prithvi Shaw has been a key player for Delhi Capitals as they won four of their first five games to go to the top of the points table. 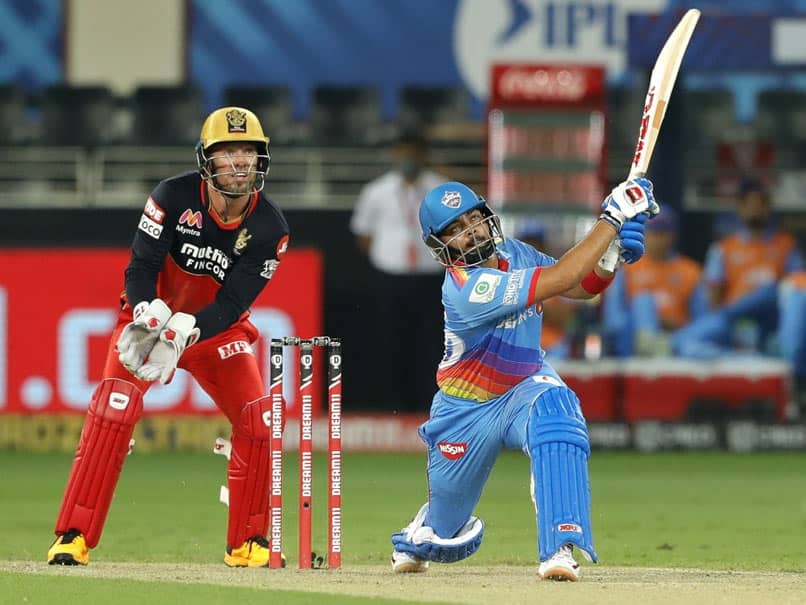 IPL 2020: Prithvi Shaw has been in good form for Delhi Capitals.© BCCI/IPL

Opening batsman Prithvi Shaw, who ensured that he put in a solid performance against Royal Challengers Bangalore (RCB) on Monday, feels that everything is going according to plan for Delhi Capitals in the ongoing Indian Premier League (IPL). Delhi Capitals defeated RCB by 59 runs and the Shreyas Iyer-led side has gone to the top of the table with four victories and eight points from five matches. "I think it's a very good start, a very positive start to this tournament and we have to carry this momentum. We just have to go out there and execute our plans, whatever we do in practice sessions, we just have to execute ourselves in the match and rightly, we are doing perfectly," Shaw was quoted as saying in a Delhi Capitals release.

Delhi Capitals had registered a total of 196/4 as Shaw and Marcus Stoinis played knocks of 42 and 53 respectively. Stoinis had come to the crease with Delhi at 90/3 in the 12th over and it was then that the Australian all-rounder went on to play a knock of 53 from just 26 balls with the help of six fours and two sixes.

"Everything is going perfect, you know, the batting, bowling - skills-wise we are going in the right direction, so really happy for the team," said the opening batsman.

Delhi Capitals will next take on Rajasthan Royals on Friday.

Delhi Capitals IPL 2020 Cricket
Get the latest updates on India vs England Series, India vs England , live score and IPL 2021 Auction . Like us on Facebook or follow us on Twitter for more sports updates. You can also download the NDTV Cricket app for Android or iOS.