IPL 2020, KKR vs SRH: Pat Cummins and David Warner will be keen to make amends for the previous reverses and that would make for a fascinating face-off between the two Australians. 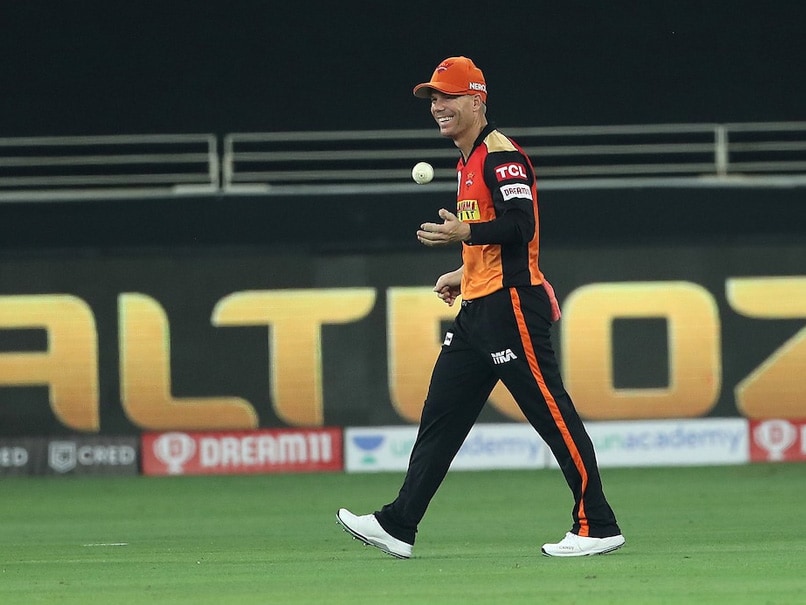 IPL 2020, KKR vs SRH: David Warner will be looking get his team off the mark this season.© BCCI/IPL

If there was one thing Australians hate, it would be losing. Both Pat Cummins and David Warner were at the receiving end when their sides -- Kolkata Knight Riders and SunRisers Hyderabad -- ended up losing their opening IPL 2020 matches. Both will be champing at the bits to reverse the trend and justify their presence in the side. More so Warner, who leads SRH and would be absolutely disgusted by the manner in which his team went down to Royal Challengers Bangalore. On the flip side, Cummins, who cost KKR 15.50 crore in the IPL auctions last year, went for 16.33 runs per over in the match against Mumbai Indians, and that won't go down well with him.

So, when the teams meet in Abu Dhabi, watch out for this Aussie face-off.

Warner is one of the big guns of cricket, in any format. In the IPL, the SRH captain has led his side to one title and has, over the years, played 127 games and scored 4,712 runs at a strike-rate of 142.31, with four centuries and 44 half centuries to his credit.

Cummins has played 17 matches and picked up 17 wickets at an economy of 8.67.

Granted, Cummins' stats don't look half as impressive as those of Warner's, but what matters is who comes to the party on that day.

This one has the ingredients of a big boxing match, so will be quite a watch, especially if both players get their A games to the match.

Pat Cummins IPL 2020 Kolkata Knight Riders vs Sunrisers Hyderabad, Match 8 Cricket
Get the latest updates on India vs South Africa and check out  Schedule, Results and Live Score. Like us on Facebook or follow us on Twitter for more sports updates. You can also download the NDTV Cricket app for Android or iOS.