IPL 2020, KKR vs RR: With the win over Rajasthan Royals, Kolkata Knight Riders are fourth in the table with 14 points from 14 matches. 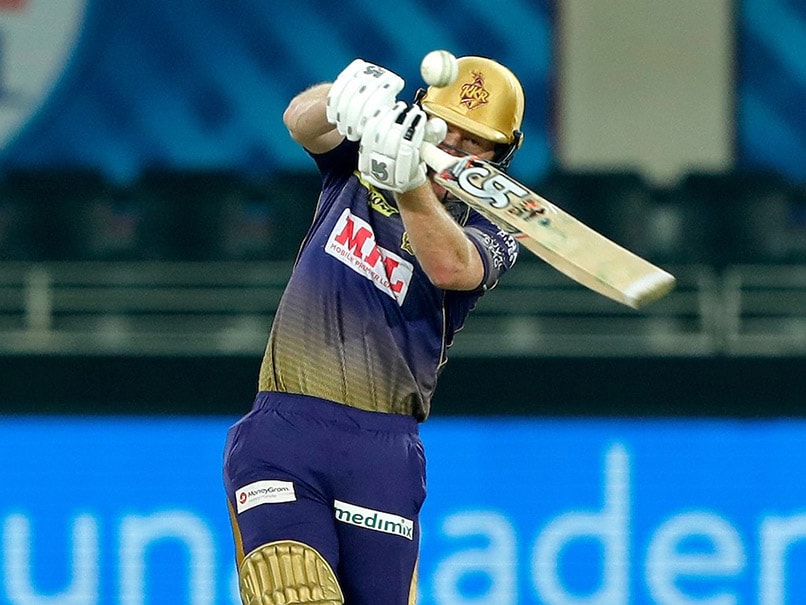 Last month, prior to their match against Mumbai Indians, Kolkata Knight Riders (KKR) announced that Dinesh Karthik decided to hand over the captaincy's reins to Eoin Morgan and since then it was no looking back for the England skipper. Morgan has smashed 418 runs for KKR this season and played the key role in their must-win game against Rajasthan Royals on Sunday. Pat Cummins' four-wicket haul and Morgan's 68-run knock had helped KKR defeat Royals.

Former Australian spin wizard Brad Hogg feels that the England skipper has carried KKR's middle-order throughout the tournament. The former bowler also praised Pat Cummins for his brilliant performance against the Royals.

"#KKR have a nervous two days, yes @patcummins30 has been brilliant, but the pick of the tournament was @Eoin16 who has carried there middle order all tournament, complementing the excellent starts from @RealShubmanGill #IPL2020 #KKRvRR," Hogg tweeted.

With this win, KKR have moved to the fourth spot in the points table with 14 points from 14 matches. On the other hand, the Royals are now out from the playoff contention after losing the match against Kolkata.

Brad Hogg IPL 2020 Cricket Kolkata Knight Riders vs Rajasthan Royals, Match 54
Get the latest updates on ICC T20 Worldcup 2022 and CWG 2022 check out the Schedule, Live Score and Medals Tally. Like us on Facebook or follow us on Twitter for more sports updates. You can also download the NDTV Cricket app for Android or iOS.