IPL 2020, RR vs DC: Jofra Archer is the best bowler in the Rajasthan Royals ranks, while Prithvi Shaw has been quite the package on top of the Delhi Capitals batting order. This will be a serious face-off in Sharjah on Friday. 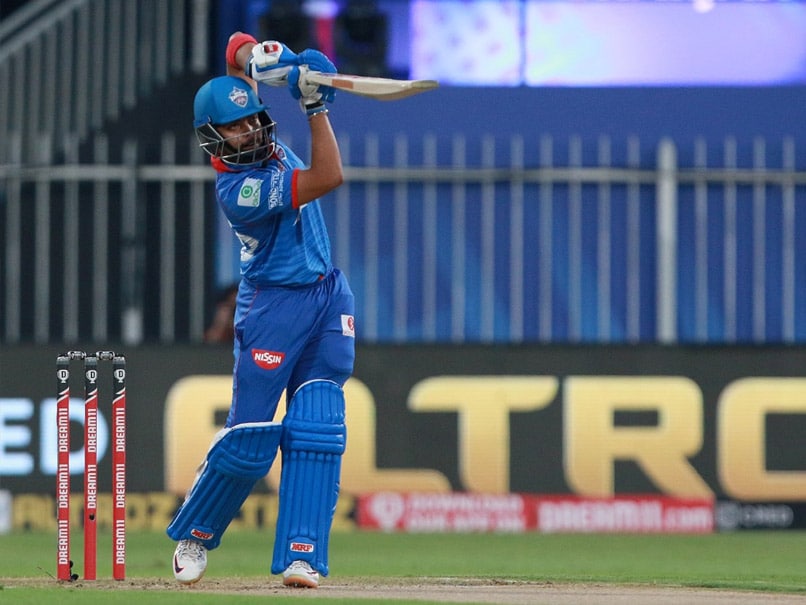 IPL 2020, RR vs DC: Prithvi Shaw has been in top form for Delhi Capitals this season.© BCCI/IPL

Prithvi Shaw, the pint-sized package of dynamite at the top of the Delhi Capitalsbatting order, has been on the job for his side right from the start of IPL 2020. Although the youngster has the penchant for giving it all away after being settled, he seems to contribute more often than not, and is key to DC's wins in the last two matches. On the other side of the coin, Jofra Archeris the best bowler in the Rajasthan Royals fold, but that is a double-edged compliment, since the others are downright ordinary. So, Archer will be left with the unenviable job of restricting Shaw and the rest of the DC batsmen on the small Sharjah ground. Shaw is a compulsive hooker of the short ball, which is Archer's forte. So this will be one to watch.

Archer has been fast and his economy (7.10) is good, but he is not making as many breakthroughs as needed. Add that to RR's poor batting off late, and it is a sure recipe for disaster. Archer has picked up five wickets in five matches so far.

Shawhas played five matches and scored 179 with a strike rate of 147.93. He has scored two half-centuries.

The figures decisively favour the Delhi Capitals batsman, but as we have seen in any sport, figures are all left outside the playing field. Archer has it in him to run through any side, so don't discount him yet.

Jofra Archer Prithvi Shaw Sharjah Cricket Association Stadium, Sharjah IPL 2020 Cricket
Get the latest updates on IPL 2021, check out the IPL 2021 Schedule and Indian Premier League Live Score . Like us on Facebook or follow us on Twitter for more sports updates. You can also download the NDTV Cricket app for Android or iOS.