IPL 2020, DC vs RR: Delhi Capitals' acting captain Shikhar Dhawan stated that his players were confident of defending a target of 162 against Rajasthan Royals, considering their lack of depth in batting. 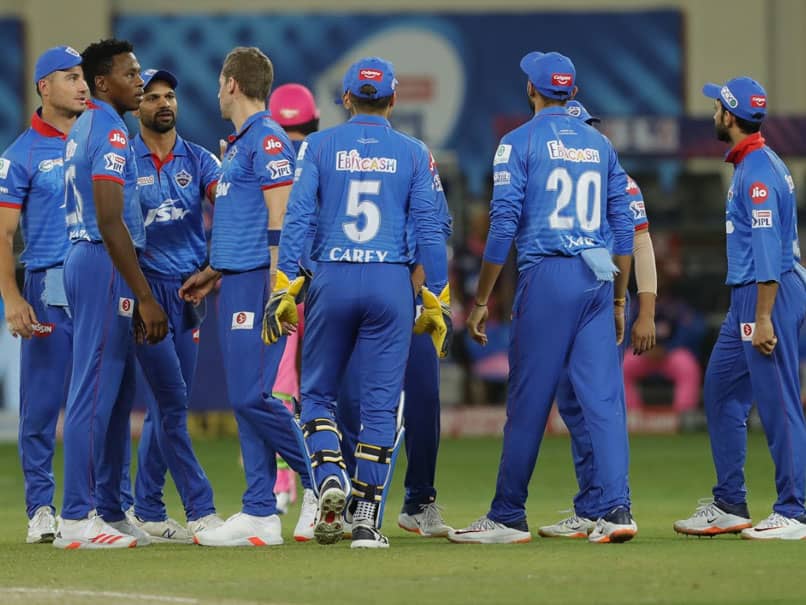 Delhi Capitals (DC) acting captain Shikhar Dhawan stated that his players were confident of defending a target of 162 against Rajasthan Royals, considering their glaring lack of depth in batting. DC defeated Rajasthan Royals (RR) by 13 runs in the 30th match of Indian Premier League (IPL) 2020 at the Dubai International Cricket Stadium. This win propelled them to the top of the points table once again, having conceded their summit position following a defeat against Mumbai Indians (MI) in their previous league clash.

"Knew their batting isn't deep. Knew if we got their top-order we can get them," said Dhawan in the post-match conference when asked to discuss his side's approach against RR in the second innings.

The opener was a part of the post-match conference as the acting captain, in the absence of regular skipper Shreyas Iyer who sustained an injury during fielding. Iyer immediately walked back to the team dugout, watching on from the sidelines till the end.

Dhawan confirmed that the cricketer was indeed in pain, but his shoulder is moving. The opener further stated that a proper report would be available tomorrow.

"He's in pain but his shoulder is moving. We'll get a proper report tomorrow," he added.

RR skipper Steve Smith termed the defeat as "disappointing", terming loss of wickets in "clumps" as a major result behind the debacle.

"Disappointing. The wicket slowed up a bit as the game went on. We got off to a good start with Jos (Buttler) and Stokesy (Ben Stokes), then we lost a couple of wickets and got another partnership between Stokesy and Sanju (Samson), then again lost wickets in clumps and on slow wickets it is hard to make up too many runs at the backend," said Smith when asked about his reaction to the defeat in a vital clash.

Shikhar Dhawan Shreyas Iyer Cricket
Get the latest updates on IPL 2020, check out the IPL Schedule for 2020 and Indian Premier League (IPL) Cricket live score . Like us on Facebook or follow us on Twitter for more sports updates. You can also download the NDTV Cricket app for Android or iOS.