Kings XI Punjab have a decent mix of premier Indian and overseas players for IPL 2019. 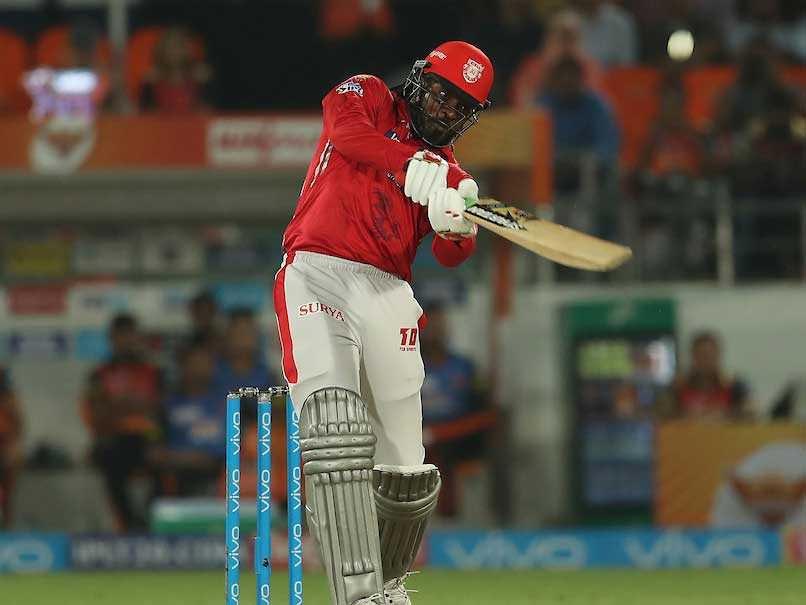 Kings XI Punjab (KXIP) will be vying for their maiden title in the forthcoming edition of the Indian Premier League (IPL). Despite having plenty of talents in their squads over the years, the Mohali outfit has failed to get their combination right. However, with the IPL 2019around the corner, KXIP will be hoping to turn their fortunes with a mix of few talented premier Indian and overseas players. Here is the list of the top 5 players who can go on to win a match on their own capabilities on a given day:

Chris Gayle can be a nightmare for bowlers of any stature if he gets going. The veteran Windies batsman has on plenty of occasions stood tall for his team to put the opponents in a spot of bother. Gayle carries an experience of 369 T20s. He has scored over 12,000 runs in this format with the highest score of an unbeaten 175.

The devastating Gayle averages over 41 in the IPL with the strike rate of 150.71.

Sam Curran, the English all-rounder, is just 20-year-old and it will be his debut season in the IPL. However, the Surrey player had proved his mettle on international circuit when India toured England in 2018 and will act as a key bowler and middle-order batsman for KXIP.

Curran was also a part of the Surrey team that won the County Championship. He carries an experience of 47 T20s, scoring 478 runs and picking up 42 wickets.

KXIP skipper Ravichandran Ashwin might not be a regular in the national team in the recent time, but he can deceive any batsmen with his carrom ball and variations on a given day. It will be the second season for Ashwin with KXIP but he has an impressive track record in the tournament.

Ashwin has featured in 125 matches in the IPL, scalping 110 wickets at an impressive economy rate of a little over 6. He has the best figures of four for 34 and will be keen on taking the Mohali outfit close to their first-ever IPL triumph.

Mohammed Shami will lead the attack for KXIP with the red cherry. He has been impressive for India during the overseas tour against Australia and New Zealand. The 28-year-old will be hoping to continue his run in the IPL, which will also be a preparation for the World Cup 2019.

Shami's 43 match IPL experience will also come handy for KXIP. He has picked up 21 wickets in the tournament an economy of 9.13.

Mujeeb Ur Rahaman is just 17 but his past performances have stunned many premier batsmen. The Afghan spin sensation has played 11 matches in the lucrative tournament scalping 14 wickets with the best figures of three for 27.

Mujeeb along with Ashwin will be key for the Mohali outfit to pick wickets at regular interval of time and keep the opponents on the backfoot.

Mohammed Shami Mujeeb Ur Rahman IPL 2019 Cricket
Get the latest updates on ICC Women's Cricket World Cup 2022 and IPL 2022, check out the Schedule , Live Score and IPL Points Table. Like us on Facebook or follow us on Twitter for more sports updates. You can also download the NDTV Cricket app for Android or iOS.